In the United States, the taxes levied on farmers mainly include two aspects: income-based land tax and property-based land tax, which includes inheritance tax and estate tax. The government directly imposes real estate taxes on land and houses, which fall under property taxes. This article will focus on the preferential policies on income taxes and inheritance/estate taxed collected on farmers and the promotion of such preferential policies on the development of American agriculture and rural areas. 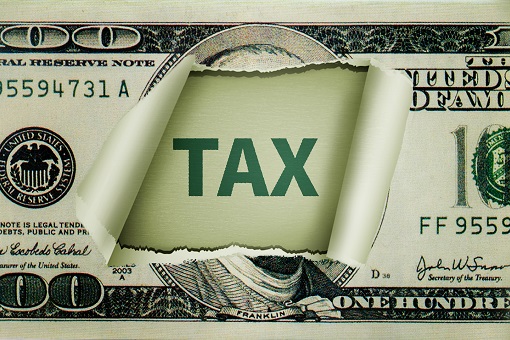 The United States imposes income taxes on agricultural land. That is to say, the taxation of land is not in accordance with the land area, but based on the actual income of the land. The federal income tax adopts a progressive tax system, which levies a tax on the net income of taxpayers each year with rates of 10%, 12%, 22%, 24%, 32%, 35%, and 37%. Therefore, farmers with higher incomes will pay more marginal taxes. In order to relieve the tax burden of farmers, the tax law has adopted a number of preferential policies in terms of taxation scope, accounting methods, and reduction and exemption items, the taxation method of cash accounting being one of the most important ones. Under the cash method of accounting, revenue only becomes taxable after an entity has actually received money or income, and expenses are only accounted for after money has actually been paid out. In this way, farmers can reduce their taxable income by subtracting the purchase of fertilizers, pesticides, seeds, and other expenses for the next year in advance. 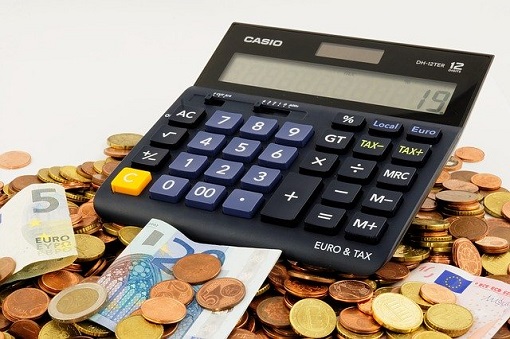 Inheritance and estate taxes are taxes levied by the U.S. federal government on the inheritance of the deceased and the property gifted during one’s lifetime. The subject of the estate tax is the executor of the will, while inheritance tax admits the heir of the property as the taxpayer. The taxable estate amount is the total amount of the asset after subtracting the funeral expenses, management expenses, debts, charitable donations, and property transferred to the spouse of the deceased. The taxable inheritance amount is the balance of the total inherited the property after subtracting the annual tax-free gift amount allowed by the tax law, all the property gifted between husband and wife, and charitable donations.

After the death of an agricultural producer, the land owned by him is calculated according to the agricultural price of the land. After 10 years of inheritance, when the land inheritor sells the inherited land and pays income tax, he can calculate the cost at the standard market price. The agricultural price referred to here is the value of farmland estimated based on the benefits of agricultural use, and the standard market price is the value of farmland calculated at market prices, which is much higher than the formerly mentioned one. Therefore, this measure can generally reduce the tax burden of agricultural land successors by 30-70%. In addition, according to the basic tax system, the inheritance tax should be paid within 9 months after the death of the property owner. The inheritance tax on the farmer, however, can be paid 5 years later and is allowed to be paid in installments within a certain period of time.