The Liquor Traders Formation in South Afica stated that it hopes to allow off-site sales of alcohol and allow people to drink it at home, and warned that a total ban on the sale of alcohol will threaten 250,000 jobs.

As of now, there are more than 1.2 million confirmed cases of the COVID-19 in South Africa. In order to reduce the spread of the virus, South Africa implemented two waves of prohibition after the outbreak. The first wave was from March 26 to the end of May, and the ban was temporarily lifted for six weeks. However, the second wave of prohibition was implemented on July 13. The ban was not lifted until August 17, for a total of 14 weeks before and after, during which time the export of alcohol was also banned, almost driving the entire industry to desperation. South African President Cyril Ramaphosa announced on December 28 that the country will return to the third level of alert for the global pandemic as the country has more than 1 million confirmed cases. The sale of alcohol in South Africa is banned, and non-essential industries such as restaurants must now close at 8pm. The government has imposed a curfew between 9pm and 6am, during which time people are not allowed to go out unless they have a good reason. However, the export and storage and transportation of alcoholic beverages can continue. Currently, the alert level will continue until January 15. 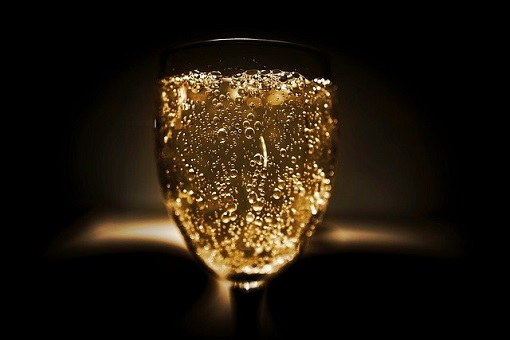 The South African Beer Association (BASA) warned that the country’s third prohibition of alcohol, as part of alleviating the pressure on the healthcare system and medical facilities, will lead to more unemployment and illegal sales. BASA stated that the association acknowledged the severity of the second wave of epidemics, and this has put tremendous pressure on the medical system. However, the association disagreed with the president's comprehensive prohibition on alcohol. Its statement pointed out that the previous two prohibitions have had a catastrophic impact on the beer industry, resulting in 7,400 unemployment, a loss of sales revenue of 14.2 billion rand, and 30% of breweries were forced to close. In addition, the government lost 7.4 billion rand in tax and consumption taxes, which could have been used to fight the pandemic. On average, regulated alcohol production has contributed 72 billion rand to the South African economy through taxes, value-added tax and consumption tax. In 2019, the alcohol industry accounted for 3.4% of South Africa's nominal GDP (173 billion rand). However, it is estimated that the government loses about 6.4 billion rand every year due to illegal alcohol trade. BASA is worried that consumers will bypass the ban and find other ways to buy alcohol, so the ban will further strengthen the illegal alcohol trade network. The increase in illegal trade also means that the government will lose taxes that are usually generated by the legal sale of alcohol. BASA believes that the third prohibition does more harm than good. Therefore, while fighting the epidemic together, they will continue to contact the government. Both the The Liquor Traders Formation and the BASA have issued appeals to the government. They stated that the sales ban is not a sustainable and effective method. This behavior will bring about serious consequence such as unemployment, tax losses, illegal transactions, and alcohol robbery. Compared to the alcohol ban, they are more inclined to restrictions on group gatherings and other measures.