Land is the most precious wealth of a country, and land policy reflects the country’s developing concept and direction. After centuries of development, the United States has established a solid and sound land policy. 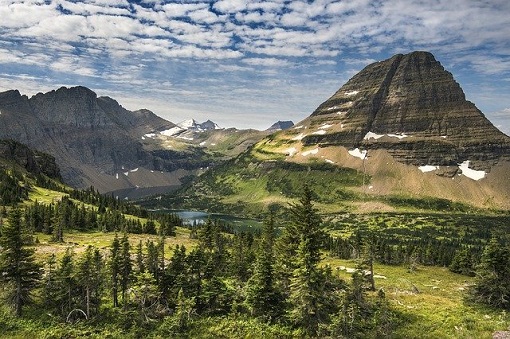 1、Before the 1870s: development-oriented

The United States acquired a large amount of territories through the Treaty of Paris of 1783. Continental expansion in the first half of the 19th century makes the United States a country with extremely rich land resources across the North American continent. The vast expanse of western state-owned land provides superior natural conditions for the development of the United States. It also become a prerequisite for the implementation of the United States' land policy. In the early days of America’s foundation, the fiscal revenue was not enough to make ends meet and America was in high debt. Alexander Hamilton, Secretary of the Treasury, emphasized the fiscal goal and strongly advocated turning state-owned land into a major source of government revenue, and promoted economic development with funds from selling state-owned land. The Western Land Ordinance of 1785 passed by the Confederate Congress on May 20, 1785 was the starting point of the American land system. Since then, a number of land laws were promulgated between 1785 and 1862 to promote land surveying and sales. Land policies became more and more relaxed, and the land purchase costs were lower and lower, so that ordinary citizens could afford. As a supplement to the land policy, the federal government also grants a certain area of land to certain groups of soldiers without charging them any fees. The nature of land has changed from “public” to “private” through sale and free give.

The issuance and implementation of the Homestead Act in 1862 marked a major turning point in American land policy. The law stipulates that the head of each family or a U.S. citizen who has reached the age of 21 and those who have applied for U.S. citizenship but have never acted force to oppose the U.S. government can pay a registration fee of $10 to acquire about 160 acres of western state-owned land. They  can legally own the land after cultivating it for more than 5 years. After this Act, the United States successively passed laws and regulations such as the Land-Grant College Act of 1862, Timber Culture Act of 1873, and the Timber and Stone Act of 1878, which expanded the transfer of state-owned land to the fields of education, infrastructure construction and others.

Land policy occupies a very important position in the development of American history, especially in its early period. It is undoubtedly that without a preferential land policy, there would be no mighty westward movement, nor the rapid development of the west and agriculture. However, these land policies are mainly aimed at developing land and promoting economic development, and there is no consideration of ecological protection. Extensive farming model has led to the predatory development of land resources, and the waste is very serious. During the process, the logging industry has cut down large areas of trees, leaving massive eroded land. Then people continued to move westward, repeating the same destruction.The species of wild animals in the western region have rapidly decreased as a combining result of land exploitation, forests reduction, human migration and industrialization. 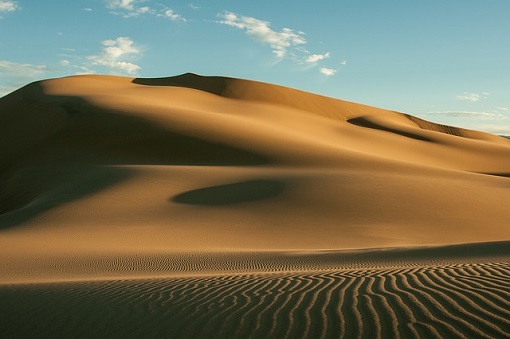 2、After the 1870s: development and protection

The destruction of land resources and people’s growing awareness in natural protection led to an change in the land policy of the United States starting in the 1870s.  In order to alleviate the contradiction in the use of land resources and the deteriorating ecological environment in the process of urbanization, the US government no longer allocates state-owned land unconditionally, and the focus of policy work has shifted to ecological environmental protection. In 1877, the U.S. Congress passed the Desert Land Act, requiring irrigation of arid and semi-arid desert lands. The subsequent comprehensive amendment law made up for the obvious shortcomings of the existing land regulations. After Theodore Roosevelt came to power, the American land policy has undergone a fundamental change. The U.S. federal government became increasingly focused on protecting land resources in terms of land legislation, and the requirements for protection in the process of land development also became stricter. The Agricultural Land Act of 1981 and the Agricultural Risk Protection Act of 2000 further restricted the conversion of agricultural land to non-agricultural land. In 2014, the CRP protected area under the new Farm Act was reduced from 32 million acres to 24 million acres, so as to balance economic development and environmental protection. By focusing on both development and protection, the land policy of the United States has embarked on a path of scientific and sustainable development. Driven by technology, urbanization in the United States has ushered in a new period of development.

Therefore, the land policy of the United States from the early days to the 1870s focused mainly on land and economic development while neglecting natural protection. After the 1970s, the focus of land policy was gradually shifted to the protection of natural resources. This not only reflects the changes in the guiding ideology of the US land policy, but also shows the changes in modern American development concepts.