Among the vegetables, fruits and other foods that you often come into contact with, some are delicious and nutritious, especially in the season when a variety of fresh fruits and vegetables are available in large quantities, people may eat them every day, and the resulting food poisoning incidents occur frequently. Some vegetables and fruits contain natural toxins, and improper consumption methods can lead to human poisoning. Therefore, you should be especially careful when eating these "drugs".

Tomato pulp itself does not contain toxins, but its stems and leaves are full of a chemical called allotrope alkaloids. The content of this substance is higher in wild tomatoes, but the artificially grown tomatoes still have more or less the same effect. This stuff can cause stomach dysfunction and anxiety and nervousness. The stems and leaves can be used as a culinary condiment, but must be removed before consumption. 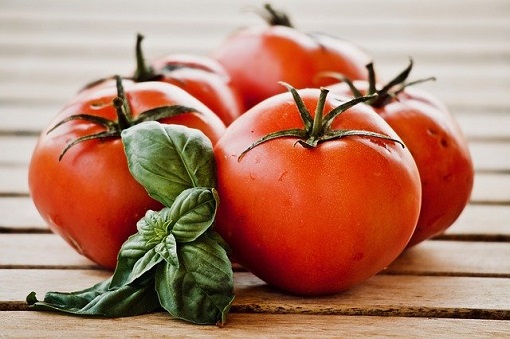 Wherever you are, apples are definitely a popular fruit. The flesh does not contain any toxic chemicals, but in the apple core you will find cyanide. Eating an apple core in its entirety is not fatal, but it is definitely not good for your health. Of course, if you eat too many apple cores, (provided they are chewed and swallowed) there could be complications. Cherries are definitely one of the most eaten fruits. You can eat it directly, or make it into jam or candy, cherries can even be eaten with certain wines. Despite the many benefits, cherries are toxic. If you bite into a cherry without thinking and then leave the pits in your mouth without spitting them out, you are probably swallowing hydrocyanic acid. Once the cherry pits are chewed or bitten, he will automatically produce hydrocyanic acid. Mild symptoms of poisoning include headache, dizziness, confusion, anxiety and panic, and vomiting. Large amounts of hydrocyanic acid can cause breathing difficulties, high blood pressure, rapid heartbeat, and kidney failure. 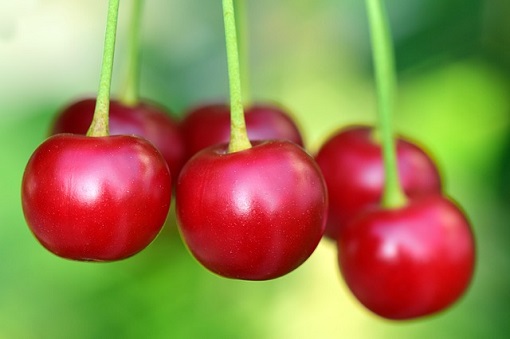 Most people always think of almonds as a nut, but they are actually seeds and are particularly popular in culinary circles around the world. Similar to cashews, if not heated in some form, almonds are highly toxic, and to remove toxicity is mainly bitter almonds, which are rich in cyanide, and in many countries, it is illegal to sell almonds without processing to remove its toxins. 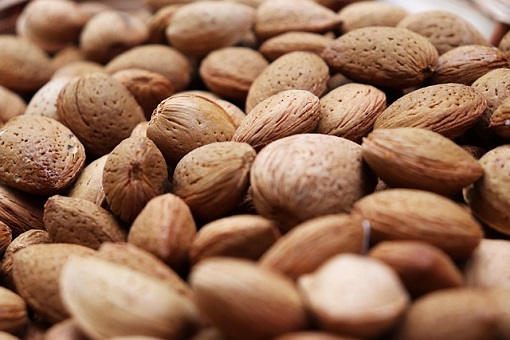 The stems and leaves of the potato plant are poisonous, and even the potatoes themselves are toxic. If you have looked closely at potatoes, then you may have noticed that some potatoes are slightly green in color. Potatoes contain lobotropin, a harmful alkaloid. After sprouting, the content of lobotropin increases dramatically in their eyes, roots and places where they turn green and fester. Consumption of such potatoes can cause nausea and abdominal pain in mild cases, and can lead to breathing difficulties in heavy cases. In red peppers, capsaicin is the originator of the spicy taste. Of course eating one red pepper is not a big problem, but you can have life-threatening effects if you eat too much to a certain amount. This chemical is so potent that people use them as a paint stripper or even as a pepper spray for the police. 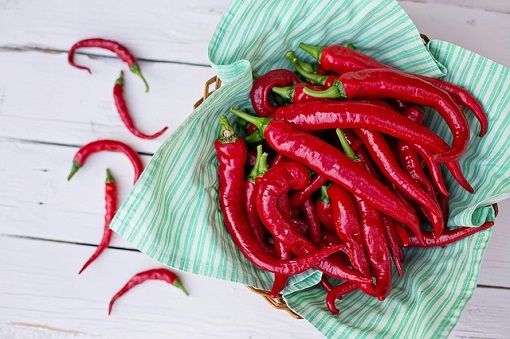 When you buy "raw cashews" in the store, be sure to buy steamed. Raw cashews contain lacquer phenol, which is the same toxic chemical found in poison ivy, this substance can cause the body to produce the same reaction as exposure to poison ivy and poison oak. Ingesting large amounts of lacquer phenol can be fatal. Although cases of cashew nut poisoning are relatively rare, workers who shell them for production sometimes have the potential for side effects due to close contact. String beans contain a naturally toxic substance, which is resistant to high temperatures, so when cooking string beans, be sure to repeatedly stir-fry and use high-temperature steaming to destroy its toxins. When a piece of fruit is bad, some people can't throw the whole thing away, so they peel off the rotten part and continue to eat. However, after a long period of storage, fruits are usually invaded by microorganisms, the most frequent of which is penicillin, which will produce patulin after metabolism, and this substance will cause gastrointestinal tract disorders, kidney edema and other diseases. Therefore, when the fruit is partially moldy, it may not be safe to eat after removing only the moldy parts, because patulin has spread to other parts of the fruit. Sugar cane is the most important sugar crop in the world, and of course, it is also a kind of fruit, which is rich in vitamins and sucrose and cheap, and has been loved by everyone. However, sugar cane that turns red is poisonous. Sugar cane turns red in the middle because it is contaminated by mold, and mold occurs to make sugar cane red. Moldy sugar cane contains arthrosporum, which produces 3-nitropropionic acid, a highly toxic substance, and food poisoning occurs after human consumption. How can I tell if I had food poisoning?

First, there are common symptoms of food poisoning in individuals. Food poisoning usually occurs within four to ten hours after a meal before it develops, with a peak around six hours into the meal. To determine if a patient is suffering from food poisoning, the first thing to decide is whether he or she has eaten something unclean or eaten spoiled, rotten, and food of unknown origin. Foods that have never been eaten before will have common gastrointestinal reactions such as abdominal pain, diarrhea, nausea, and vomiting the first time they are eaten, then there is a possibility of food poisoning.

People will produce violent vomiting, diarrhea, along with pain in the middle and upper abdomen. Food poisoning will cause symptoms of dehydration due to people's vomiting and diarrhea, and also lead to dry mouth, sunken eye sockets, skin becomes inelastic, limbs become cold, pulse also seems weak, blood pressure will also be lowered, and finally it may lead to the patient's face turning blue, blood pressure also decreases, hands and feet become cold, and even the phenomenon of shock occurs.

The incubation period of collective poisoning is short and concentrated, usually within 24 hours or 48 hours, and patients who have a short-term attack will have symptoms similar to acute gastroenteritis, but generally the incubation period of food poisoning is relatively short, and the onset will be sudden. In case of bacterial food poisoning, the onset of the disease usually occurs within a few hours to 48 hours, and if the patient has eaten the same food within a similar period of time, the onset of the disease will be limited to the people who have eaten the food.

For those who have been poisoned for a short time without obvious vomiting, you can first stimulate the root of the tongue with fingers or chopsticks to induce vomiting, or let the poisoned person drink a lot of warm water and repeatedly induce vomiting by himself to reduce the absorption of toxins. If the vomitus is already a clearer liquid after being induced by a large amount of warm water, drink milk in moderation to protect the gastric mucosa. If blood is found in the vomitus, it indicates that there may be bleeding in the digestive tract or pharynx, and emetic should be temporarily stopped.

If the patient has eaten the poisoned food for a long time (e.g. more than two hours) and is in good spirits, laxatives can be used to induce the toxic food to be expelled from the body. Decoction of rhubarb and senna leaves or taking them with boiling water can achieve the purpose of inducing diarrhea.

If the food poisoning is caused by eating spoiled fish, shrimp, crab, etc., take 100ml of vinegar, add 200ml of water, dilute it and take it at once. In addition, a decoction of 30 grams of perilla and 10 grams of raw licorice can be used at once. In case of accidental ingestion of spoiled preservatives or drinks, the best first aid method is to infuse with fresh milk or other protein-containing drinks.

Since identifying the poisoning substance is essential for treatment, it is important to keep a sample of the food that caused the poisoning after it occurs in order to provide it to the hospital for testing. If there is no food sample around, you can also keep the vomit and excrement of the patient to facilitate the doctor to confirm the diagnosis and give corresponding treatment.