Edible oil is a necessity in daily life and one of the three essential sources of nutrition for the human body. According to the different sources of edible oils, there are animal oils and vegetable oils. 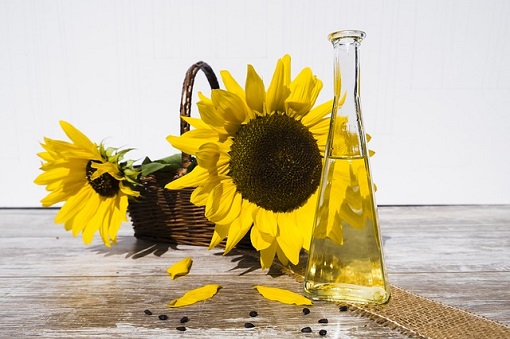 Saturated fat can reduce the speed of food absorption, which means that there will be no hunger for a long time. Research on dieting women found that people whose diet contains a certain percentage of saturated fat are more likely to lose weight. However, when saturated fat intake is too high, cholesterol, triacylglycerol, and LDL-C will increase, which in turn will cause arterial stenosis, form atherosclerosis, and increase the risk of coronary heart disease.

Unsaturated fatty acids(UFA) have the effect of reducing blood viscosity, so they have a positive effect on the prevention of cardiovascular and cerebrovascular diseases. UFA can also increase the vitality of brain nerve cells. Appropriate increase in the intake of UFA is conducive to memory and thinking ability. UFA can also regulate the body's metabolism, maintain cell integrity, and have a positive effect on enhancing overall physical fitness. When the intake is too low, low-density lipoprotein and low-density cholesterol in the blood will increase, leading to atherosclerosis and inducing cardiovascular and cerebrovascular diseases; insufficient intake of unsaturated fat will affect memory and thinking skills, and affect infants and young children Intellectual development will cause Alzheimer's disease to the elderly. Generally speaking, healthy adults should have no more than 11% of their energy from saturated fat, which means that the average daily intake of men should not exceed 30 grams, and the average female intake should not exceed 20 grams. Similarly, children aged 5-10 should eat no more than 20 grams of saturated fat per day.

Both saturated fatty acids and unsaturated fatty acids have two sides. In fact, there are no absolutely badness or benefits of SFA and UFA. The key to whether any kind of fat is beneficial to health lies in its proper intake and intake. Whether the ratio is reasonable and balanced. In daily life, we should optimize the dietary structure while maintaining good exercise and fitness habits to ensure good health and quality of life.

Edible oil on the market can be divided into pressed oil and solvent extracted oil according to the extraction process. Pressing uses physical methods to retain the original flavor, aroma and nutrition of the oil. The disadvantage is that the oil yield from physical extraction is lower and the price is more expensive.

The solvent extracted oil is made by using chemical solvent to fully soak the oil and fat raw materials and then perform high temperature extraction processing. This kind of oil is colorless and tasteless, but most of the nutrients are destroyed after processing, and there are risks of chemical solvent residues. The advantages of this method are high oil yield and low production cost. 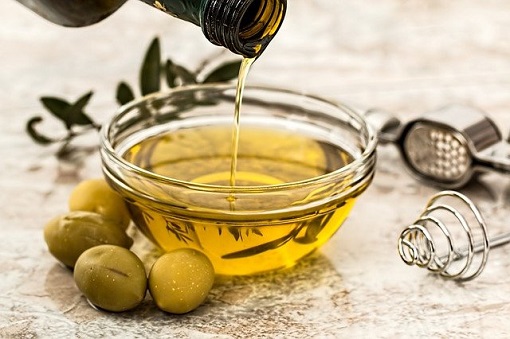 The smoking point of each type of cooking oil is different. As long as the temperature reaches the smoking point or higher, the oil will begin to deteriorate and even catch fire. It will also produce harmful substances. Long-term inhalation of oil fumes is more carcinogenic. 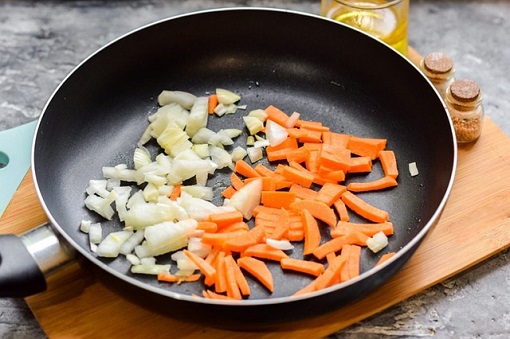 Animal oils are animal fats. Animal oils for human consumption are generally derived from animals such as pigs, cattle, fish, etc., and can be used to process food to give the food a fresh flavor of meat. Animal oils can be divided into terrestrial warm-blooded animal and poultry fats, such as butter, lard, etc., which are generally solid. The fats and oils of marine mammals and fish, such as whale oil and fish oil, are generally liquid.

Compared with general vegetable oil, animal oil has an irreplaceable special fragrance, which can increase people's appetite and promote the absorption of fat-soluble vitamins A, D, E, K, etc. Animal oil contains a variety of fatty acids. The content of SFA and UFA is almost evenly distributed, with certain nutrients, and can provide extremely high calories. Take lard as an example. Its nutrient elements are closer to the human body and easier to be absorbed by the body. From a cooking point of view, animal oil is more suitable for high-temperature frying because of its high melting point (solid at room temperature). Vegetable oil is usually suitable for cold and low-temperature cooking because of its low melting point.