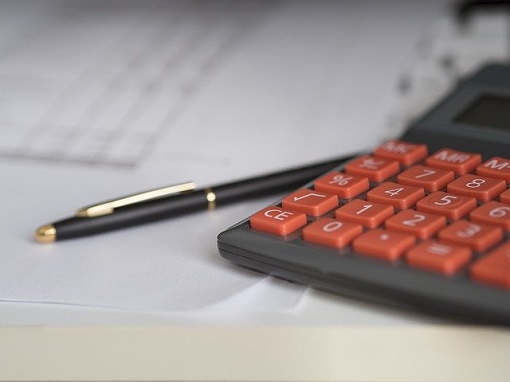 The increase in foreign investment helped fuel the Vietnam industrial real estate boom. In recent CBRE statistics, the number of factories on the list of Apple suppliers in Vietnam increased from 16 in 2015 to 22 in 2018, all of which are FDI companies. Also following this trend, Samsung Electronics Co. announced the closure of its last cell phone factory in China in October 2019, marking Samsung's complete exit from cell phone manufacturing in China. Currently, 29 Vietnamese companies are Type 1 distributors of Samsung. The localization rate increased from 34% of the total output in 2014 to 57% in 2017. 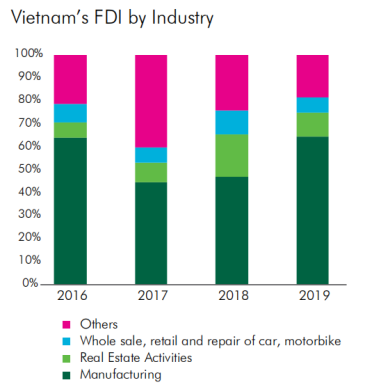 Source: Ministry of Planning and Investment of Vietnam; CBRE report

Advantages of Vietnam in Attracting Investment

Many countries in Southeast Asia have lower production costs, which is the most direct reason for many companies to move their factories to Southeast Asia. The price of industrial land in some major cities in China is 180 USD/m2. in Vietnam, the price of industrial real estate property drops in the range of 100-140 USD/m2. This is clearly attractive for potential manufacturers. On the salary side, the average salary in 2019 is around VND7.8 million/month. The average monthly salary in Vietnam is currently still below US$300, which is only about one-third of that in mainland China and at a lower level among Southeast Asian countries.

Vietnam currently has a population of nearly 100 million, with a median age of 30.5 years old and 56% of young adults under 35 years old. Compared with the gradually decreasing labor force in China, Vietnam has a sufficient labor force, which can better meet the demand of the manufacturing industry. 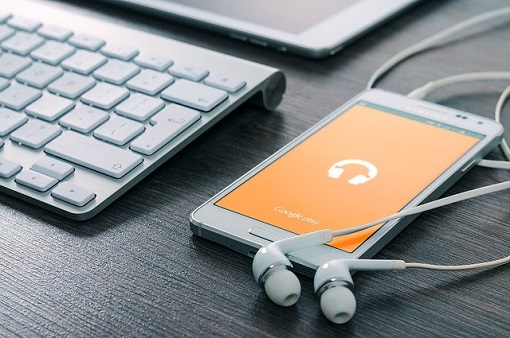 Foreign companies/individuals, regardless of the way they invest in Vietnam to set up factories or companies, can operate in the following three ways.

① Directly registering a Vietnam company in the name of a foreign company or individual.

③ Indirect establishment through two holding companies (double-tier holding). Most foreign investors currently use the 2nd and 3rd ways to invest in Vietnam or abroad for the parent company's tax planning.

As of 2018, there are 80,000 hectares of land planned for the construction of industrial parks throughout Vietnam, with 320 industrial parks from north to south, mainly concentrated near Hanoi and Hai Phong in the north and Ho Chi Minh in the south.

When enterprises invest and set up factories in Vietnam, the first thing they have to face is the question of whether to build or rent a factory. The first way is expensive and time-consuming; the second way is to enter the industrial park, where enterprises can choose to rent a ready-made factory or buy the land in the park to build their own factories. If you plan to stay in Vietnam for a long time, having your own industrial real estate property will be a more cost-effective option.

How does House Prices Go After the First Metro Line is Launched in Hanoi?