In the development history of modern America, land use is one of the main factors driving the rapidly increased economy. In this process, transition of land ownership and allocation of use rights are the two topics frequently focused. Who owns the land in the United States? What is the land use system? Can people build houses at will in America? 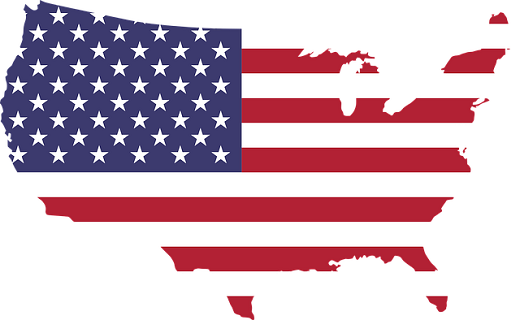 1.land ownership in the U.S.

America has experienced a historical transition from state-owned to privately owned in terms of land ownership, which enables more individuals to have their own properties. However, not all land in the United States is privately owned. The ownership can be divided into three types: privately-owned, federally-owned, and state-owned, which accounts for 58%, 34% and 6% of the total land area of the country respectively.The last 2% is Indian reservations. Land owned by the federal and state governments is public land, which is mainly desert, roads, national parks, military land and government residences.Public land is mainly distributed in the west, while privately-owned land is mainly in the east. 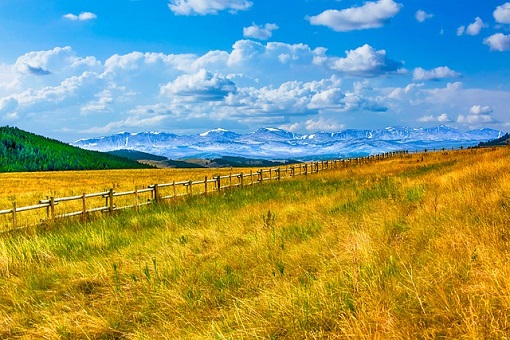 When talking about land use rights, the following three rights are often mentioned.

Surface rights, just as its name shows, refer to the right to own and use the surface of the land. Therefore, land owners can build houses and plant crops according to their own needs. They can also lease and sell the land.

Mineral rights confer land owners the rights to exploit, utilize and manage underground resources, such as oil, natural gas, gold, coal, etc. Like surface rights, people can also buy and sell mineral rights in accordance with the law. Therefore, on the same piece of land, the landowner who has the surface rights is not necessarily entitled with the mineral right. People need to pay due attention to this when buying and selling land.

Air rights mean the right to legally and reasonably use or manage the vertical space above the property without affecting the interests of others. The air rights do not extend to navigation airspace. It can be purchased, leased, sold and transferred like the other two rights. For example, developers may acquire those rights from low-rise building owners to build out an adjacent property.

Inseparable from land use rights, these three rights are severed in practice. They exist independently and can be sold and transferred separately. However, landowners cannot dispose of their own land completely as they wish. The government may enact zoning laws and special construction laws to restrict the way landowners use the land. In some special circumstances, the government can even take away their land. According to the US Constitution, if the government provides fair compensation to landowners, the government is allowed to use property for public purposes. Usually this right is delegated to local governments and municipalities.