According to Reuters, the export price of Vietnamese rice soared last week to the highest level since December 2011, due to container shortages, rising freight rates and pushing up Thai rice prices to a four-month high. In addition, Indian rice has also risen due to strong demand. So far, rice price in the three largest rice exporting countries in the world have all begun to rise. 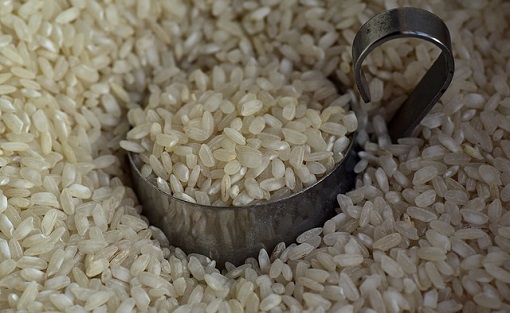 Indian rice prices rose last week. The price of parboiled rice with a crushing rate of 5% rose from US$378-383 a week ago to US$380-385/ton. Due to strong demand, the rupee soared to its highest level in the past two months.

An exporter stated that traditional buyers of Thai rice are turning to India because of its lower prices. There was a blockage in the port of Kakinada, and dozens of freighters lined up.

Bangkok traders said that the new rice is not yet on the market, and the existing supply may not be able to be shipped due to a shortage of containers. According to the Thai Rice Exporters Association, Thai rice exports from January to October 2020 fell to 4.49 million tons, a decrease of 31% year-on-year. 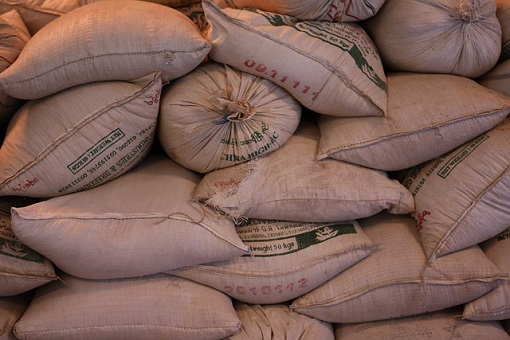 A trader said that the shortage of containers makes it difficult for traders to ship rice to customers. For example, the freight rate for a 20-foot container in Africa has risen from US$1,500 a few months ago to US$5,000. It is estimated that Vietnam is unlikely to achieve this year's rice export target of 6.5 million tons (US Department of Agriculture estimated 6.3 million tons). According to customs data, Vietnam’s rice exports from January to November were 5.7 million tons, a year-on-year decrease of 2.9%.