The Southeast Asian region has been experiencing steady economic growth in recent years, making the countries of Southeast Asia quite attractive to the public. ASEAN, as the backbone of Asia's economic development, has also attracted trade partners and investors from around the world. Compared to Europe and the United States and other developed countries, most Southeast Asian countries have low real estate investment thresholds, low total housing prices, low taxes and fees, low holding costs, strong market demand, and relatively simple transaction processes, making them very popular and sought-after in the market.

According to the Central Bank of Thailand, the economy's GDP grew by 4.8% in 2018 compared to the same period last year, the highest growth rate in five years. 2018 Aggregate global wealth report states that Thailand's wealth grew by 8.2% (approximately $525 billion) and per capita wealth grew by 7.2% ( (approximately US$9,900).

The Thai government has no restrictions on the amount of money or quantity of property a foreigner can purchase, which makes it a huge attraction for small investors. Furthermore, condominiums in Thailand are freehold properties, so foreigners can legally hold the freehold of a condominium simply by purchasing it with their passport. In the long run, the return on investment and the appreciation of the value of the freehold will be greater.

Bangkok is a bustling cosmopolitan city that accounts for 44% of Thailand's economy and the Port of Bangkok is responsible for 90% of Thailand's foreign trade. Bangkok has a well-developed tourism industry and has been voted the world's most popular tourist city. Bangkok has some of the best job opportunities, education, health care, transportation, and public facilities in the country, and young people from all over the country flock to Bangkok for development opportunities. It is estimated that more than 10.6 million people have been registered as living in the Bangkok area since 2016. Bangkok currently has the densest population in Thailand, so the demand for housing is high.

Gross Rental Yield (Outside of Centre):3.32% 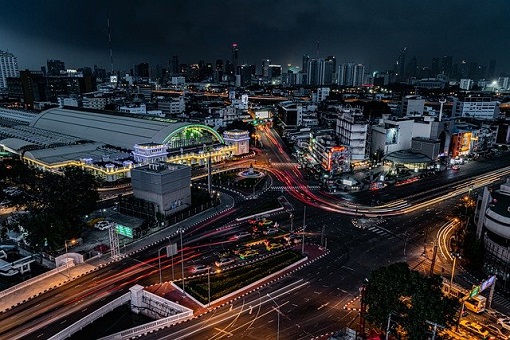 Over the past 20 years, Cambodia's economy has grown at an astonishing rate. With an influx of foreign investment and a number of favorable policies, Cambodia has maintained a GDP growth of 7% for nine years in a row, a figure far exceeding that of any other country or region, making it the sixth fastest growing economy in the world. In May 2010, Cambodia promulgated the Law on Property Rights of Foreigners to attract foreigners, which stipulates that non-residents can purchase landless houses with more than two storeys with a passport and enjoy permanent property rights.

Phnom Penh is the capital of Cambodia. The population structure of Cambodia is young, most of the people are in the age group of 30, and all the universities in Cambodia are concentrated near Phnom Penh, so Phnom Penh is also a city with a large number of young Cambodians. What’s more, Phnom Penh's CBD has a collection of business clusters and resources, and a large number of expatriate business people and foreign enterprise managers gather here. As a result, hotels, restaurants, and other service industries are flourishing. Phnom Penh's tourism industry is also thriving, and the potential for real estate investment is huge. According to the data for the first half of 2019, Phnom Penh, Cambodia continues to lead in rental yields. According to Hurun report, Phnom Penh's H1 2019 comprehensive investment return rate of 13.5%, ranking fifth in Southeast Asia; rental yield of 5.4%, ranking first in Asia and sixth in the world, is the only Asian city in the Top 10.

Gross Rental Yield (Outside of Centre):5.22% 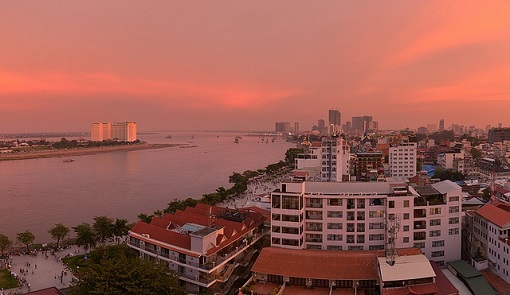 The Malaysian economy has been growing rapidly in recent decades, and the country's natural and medical environment, as well as its Second Home Program policies, have added to the benefits of investing in Malaysia. Malaysian property is open to foreigners in certain areas and requires a minimum purchase of RM1 million (US$240,000) and above for overseas investment. The majority of property titles in Malaysia are freehold or 99-year titles, which means that the purchaser owns the property in perpetuity. It is also clearly stated in the law that whether it is 99 years or freehold, the house as an attachment on the ground is a permanent property, after 99 years, any organization that wants to use the land, not only has to compensate for the value of the property, but also has to buy the land from the owner. In addition, there is no inheritance tax in Malaysia, so the property can be passed down from generation to generation.

Malaysia is a Commonwealth country and follows the British education system. 99% of the colleges and universities use English as the medium of instruction, and there are 32 international schools in Kuala Lumpur, the capital city of Malaysia, whose academic qualifications are recognized worldwide. Malaysian students can also use Malaysia as a springboard to study in Europe, America, Canada and Australia through course transfer, which is much cheaper than studying directly in Europe and America. The “Greater Kuala Lumpur Project” is accelerating the country’s development greatly. At the same time, the Malaysian government has also introduced a 10-year tax exemption policy, thereby inviting the world's best 100 companies to set up bases in Malaysia to attract overseas talents. Malaysia's population will further increase, driving the demand for housing and promoting the development of Malaysian real estate. 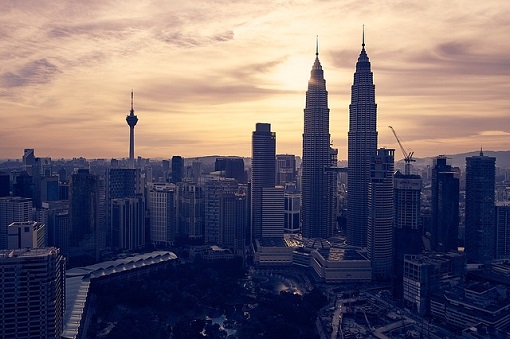 Singapore is a mature economy with a robust infrastructure and livable environment. Favorable investment conditions and a pro-business environment have driven international buyers to Singapore. The outlook for Singapore real estate is promising, even though the epidemic has led to a significant drop in property sales in Singapore. In the Urban Land Institute and PwC’ “Emerging Trends in Real Estate® Asia Pacific 2020” report, Singapore improved from second place last year to first place in the investment prospects, with a score of 6.31, up from 5.88 last year. As recently as the 2017 report, Singapore placed just 21st in the investment rankings.

Gross Rental Yield (Outside of Centre):2.95% 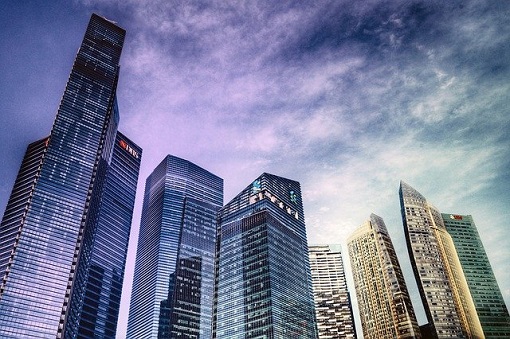