South Africa is emerging as the world's fifth-largest mineral resource country, with more than 100 Chinese state-owned entities and companies investing in South Africa in a variety of fields, totaling about $8.1 billion. In terms of mining, South Africa is the second-largest country of Chinese investment in African mining. 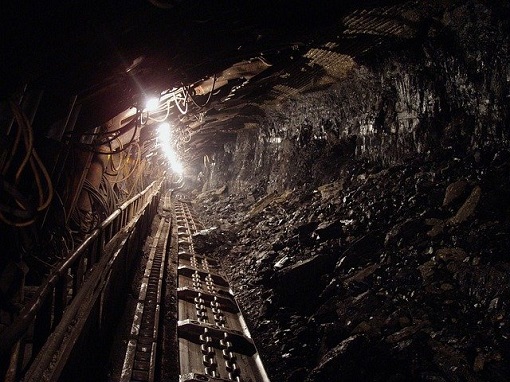 South Africa is located in the southernmost part of the African continent and is a member of some important international organizations such as the G20 and BRICS, making it the preferred destination for foreign investment in Africa. South Africa is also the second largest economy in Africa, its citizens have a high standard of living and its economy is relatively stable compared to other African countries. South Africa's financial, legal, communication, energy, and transportation industries are relatively developed, and it has a complete hardware infrastructure and a stock exchange market, with gold and diamond production ranking first in the world. South Africa is the world's leading producer of gold and diamonds, and is a world leader in deep-well mining and other technologies. South Africa has been identified as a middle power in international affairs and maintains a significant regional influence.

South Africa's economy was initially based on agriculture and livestock farming, but the discovery of diamonds and gold in the second half of the 19th century gave a major boost to the economy, and mining became a pillar industry. 20th century manufacturing developed rapidly, and in 1945 its value exceeded that of mining. After a century and a half of mining development and industrialization, South Africa has built the world's leading mining industry, a relatively complete range of manufacturing and modern agriculture, and has a fairly complete financial system and infrastructure.

South Africa is one of the key countries for Chinese enterprises to invest in Africa. According to the statistics of China's Ministry of Commerce, in 2018, China's direct investment flow to South Africa amounted to USD 642 million. By the end of 2018, the stock of Chinese direct investment in South Africa was $6.532 billion. Chinese enterprises are mainly located in industrial parks in the Johannesburg area and provinces of South Africa, with investment projects involving textile and garment, household appliances, machinery, food, building materials, mineral development, as well as finance, trade, transportation, information and communication, agriculture, real estate development and other fields. Chinese companies have cooperated with South Africa on a large scale in the mining sector. They have upgraded South Africa's technology and infrastructure, and South Africa has been able to export products with higher added value.

South Africa has one of the most developed mining industries in the world and has many super mining companies with world-class technology, especially in deep-well technology. Due to its large variety of natural resources and large reserves, South Africa is the world's leading supplier of many minerals. At present, South Africa has proven reserves and mining of more than 70 kinds of minerals, the total value of about 2.5 trillion U.S. dollars. The mining industry has been the backbone of the South African economy since the large-scale development of diamond and gold mines in the latter half of the 19th century. The mining industry is the fifth largest in terms of value added in the world. It is the world's largest producer of platinum. Exports of platinum, gold and coal rank second, third and sixth in the world respectively. Resource exports account for 30% of South Africa's total exports. In 2018, the mining industry added 230.5 billion rand in value added, accounting for 7.3% of GDP. However, faced with the challenges of power constraints and high electricity prices, mining's contribution to GDP has been declining in recent years. 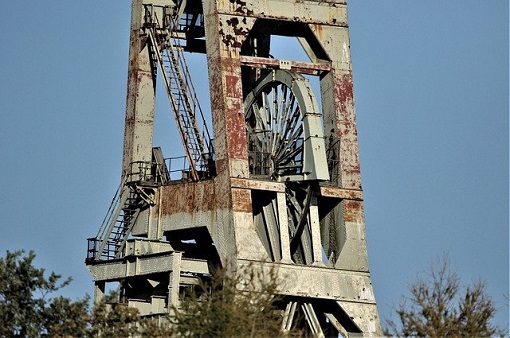 According to Interpol, South Africa is one of the countries with high crime rates in the world, and all kinds of criminality has become the most prominent social problem in the country. The total number of crimes is high and the security situation is serious. According to the United Nations Office on Drugs and Crime (UNODC), in 2017 there were 20,300 murders with a rate of 35.90 per 100,000 people; 167,400 assaults with a rate of 295.07; 5,455 kidnappings; and 189,100 robberies. South African residents may legally possess firearms. The lack of the death penalty as a deterrent allows criminals to commit crimes with impunity. The high crime rate is a serious threat to the safety of personnel and property of Chinese enterprises, and the rising cost of security increases the cost of doing business in small and medium-sized enterprises.

In South Africa, there are nearly 200 trade union organizations, large and small, in all walks of life, which are administratively under the umbrella of the South African Federation of Trade Unions (SAFTU). The Congress of South African Trade Unions (COSATU) is one of the three ruling coalitions. Strikes and demonstrations of various sizes are held every year to demand wage increases from employers, which has become a common phenomenon in South African society and a major obstacle to normal production order, especially in the mining and manufacturing industries. Chinese enterprises should strictly implement the legal employment system to avoid disputes with labor unions.

The large and relatively urbanized working-age population does not translate into a usable and suitable workforce because of its generally low level of population health and high HIV prevalence, which reduces life expectancy, and its low level of formal employment, which reduces hiring options for businesses. The shortage of qualified labor in South Africa and the fact that wages are growing much faster than the economy are raising the cost of doing business.

In the past two years, the South African government has tightened a number of policies to promote protection of foreign investment, visas, mineral resources development, etc., and land reform has become more uncertain. In his 2016 State of the Nation Address, then South African President Zuma stated that a new landholding bill would be submitted to the cabinet in the first half of 2016, setting a cap of 12,000 hectares of land for individual ownership, prohibiting foreigners from owning land and allowing only long-term leases. Previously, foreign companies acquired land in South Africa from a variety of different types of land: private land, state land, provincial land, municipal land, parastatal land, etc. All of these lands could be acquired through normal channels for commercial use. The application procedures differ depending on the type of land. In December 2018, the South African government released a draft land reform bill. In May 2019, President Ramaphosa indicated that the bill on expropriation of land without compensation, which is still pending in the National Assembly, will regulate the scope of expropriation and the use of land for commercial purposes.