Overseas property investment is a great option for those who have the desire to invest. But choosing which country, or more specifically, which city, to target for investment is a very complex and important process. Investors need to determine their investment goals based on their budget and needs. This article will cover some of the cities in the European region that are worth considering by real estate investors.

Due to the impact of the debt crisis in Europe, the Portuguese economy was in the doldrums. Portugal welcomes overseas immigrants greatly. Portugal is also an old capitalist country with a beautiful environment, excellent education, and a high and stable return on investment for the house. Lisbon is the capital of and also the largest city in Portugal. Most of the Lisbon property types are apartments or villa suites, ranging across the city of Lisbon, and most of them are close to hospitals, campuses, shopping centers and transportation hubs, meeting the needs of home buyers in all aspects, suitable for both owner-occupation and investment. 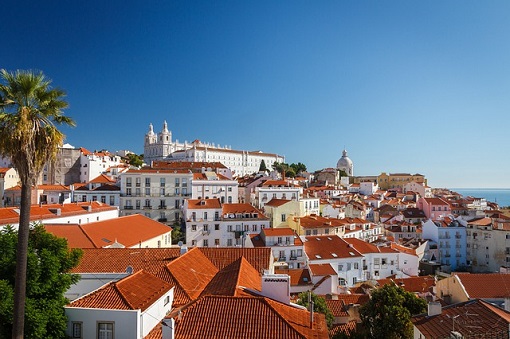 Greek property was at its peak around 2008. It is also the highest end of European real estate, but after the 2008 subprime mortgage crisis and the 2013 European debt crisis, the entire European real estate fell, including Greek real estate. In order to get rid of the impact of the economic crisis, the Greek government in 2013 launched the purchase of immigration policy, in 2018 officially announced that it would no longer accept international assistance. Greece officially stepped out of the shadow of the economic crisis, the resulting changes are not only the significantly improved living standards, but also the gradually heating property market. Greek property prices have been on a slow upward trend during 2014, 2015 and 2016, with significant improvements in 2017 and 2018. Athens is the largest city in Greece and also the political, economic and cultural center of the country. With its unique location, surrounded by mountains on three sides and the sea on the other, Athens is the most popular property for investors in terms of investment, education, healthcare and convenience. According to Bank of Greece data, the retail price index for property in Greece increased by 3.1% in the first half of 2018 compared to the same period in 2017, with the Athens area rising by 4.9%, higher than the rest of the country.

Athens’ city center is part of the old city, located in a lively and bustling business district, with all transport facilities available. As the city centre is home to many prestigious universities, such as the University of Athens, the National Technical University of Athens and the Athens University of Economics and Business, the educational resources are abundant, attracting both locals and foreigners to live and work in the city. Naturally, the rental rate of the property is also quite high, with an average annual rental yield of 3-5%.

Gross Rental Yield (Outside of Centre):4.13% 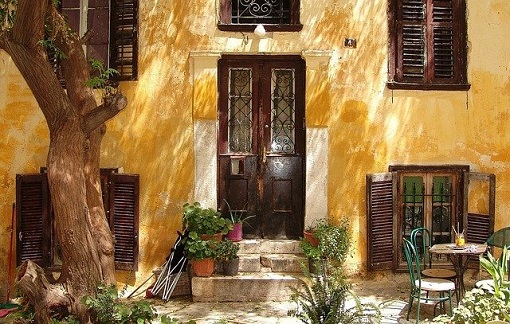 Malta has long been known as the backyard of Europe. The beautiful scenery and pleasant climate have naturally created a thriving tourism industry. At the same time, due to extremely favourable business incentives, more and more foreign companies have been established and the number of foreigners coming to work here is growing rapidly. The growing transient population has created the necessary demand for housing. As a result of the government's strong emphasis on environmental protection and sustainable development, Malta has a limited amount of land available for development and the land itself is small and undersupplied with real estate, therefore, although the number of property developments in Malta has increased dramatically in recent years, real estate remains scarce due to the limited space available. In recent years the demand for local office space has increased dramatically with the arrival of companies from all over the world, and the Maltese property market continues to outstrip supply.

Malta is an EU member state, Schengen member state, Commonwealth member state and Eurozone country. In terms of taxation, Malta has no inheritance tax, net wealth tax, asset tax, gift tax. Unlike other countries which put forward a variety of requirements, Malta has restrictions on language, education, age, or business experience, which attracts a lot of immigrants.

The Southern Seaport District is the political and cultural district of Malta and the capital city of Valletta is located in the district, with a large number of local residents and a well-developed economy, full of civilization and historical and cultural heritage, and is a must-visit area for tourists. In addition, the emerging Smart City is also in the area, which is also the newly built CBD area, so the surrounding property appreciation space is large, it is also the political, historical and cultural center of Malta, and has Malta's only international airport, so the property appreciation space is huge.

Gross Rental Yield (Outside of Centre):5.18% 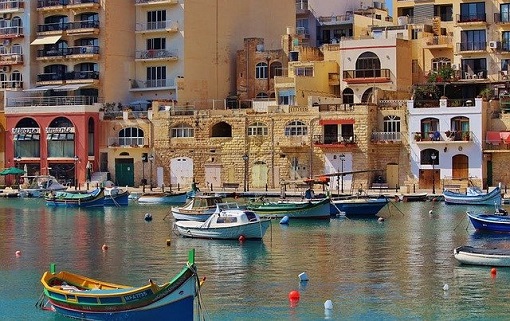 The Bulgarian real estate market experienced explosive growth between 1992 and 2008, with real estate prices rising as much as 15 times during this period. After the financial crisis of 2008, prices were halved and remained at low levels until the end of 2014. From 2014 onwards, the real estate market recovered gradually, influenced by population growth in major Bulgarian cities. Lower mortgage rates have also led to a gradual increase in home buying. As demand for housing rose, more new developers entered the market.Between 2015-2018, real estate construction activity in Bulgaria expanded 20-fold and housing prices rose by almost 250%.In 2018, land prices in Bulgaria increased by an average of 12.6% compared to the previous year, and the average price of agricultural land reached 941 lev per DDK, an increase of 7.9%. Residential sales prices in the country rose by 7% compared to the previous year, with the highest prices in the capital city of Sofia, where the average selling price exceeded €1,000 per square meter. According to the latest World Bank report, economic growth in Bulgaria is expected to be 3% in 2020 and 3.1% in 2021.

The capital Sofia attracted 13 billion euros of foreign investment in 2018, three times the country's average. In terms of absorption of EU funds, Sofia received €2.1 billion from the EU in the first half of 2019. Sofia contributes 40 percent of the country's GDP. Sofia is also the city with the lowest unemployment rate in Bulgaria (2.1%). 51% of the population in Sofia has a bachelor degree. The average salary in Sofia is 38 per cent higher than the national average.

Gross Rental Yield (Outside of Centre):5.73% 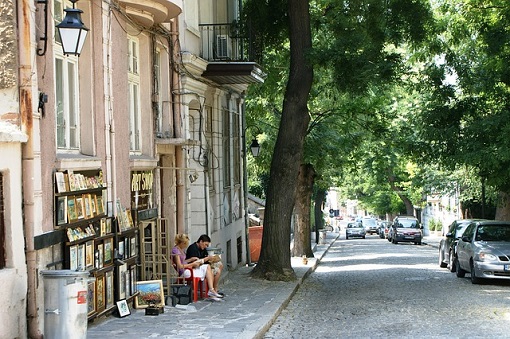 Since the beginning of 2014, prices in the real estate market in Spain have been heating up. With the growth of the Spanish economy, more and more investors choose to invest in property in Spain, which has contributed to the growth of Spanish house prices to some extent. In addition, factors such as restrictions on the supply of new and second-hand properties in Spain and the increase in bank loan limits have also contributed to the growth of Spanish house prices to varying degrees. And as a top tier city in Spain, Barcelona has been at 1.7 times-2.5 times the overall Spanish house prices. According to the first quarter of 2017, the average house price in Spain is €1,237/m2, while the average house price in Barcelona is €2,859/m2, which is about 2.3 times that of Spain as a whole. As can be clearly seen from the above graph, Barcelona has seen prices shake off their downward trend since the first quarter of 2013 and have been rising at an increasing rate in recent years.

Gross Rental Yield (Outside of Centre):4.85% 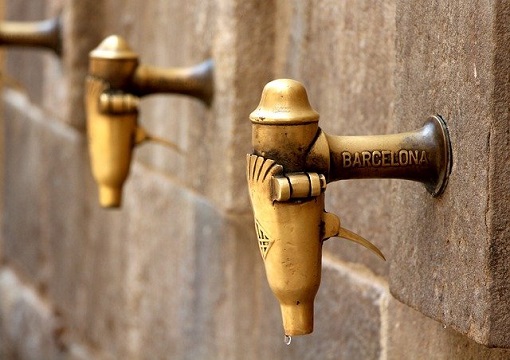