It can also be seen from the figure that there are large differences in the number of agricultural employees in different regions. Western Cape, KwaZulu-Natal, and Limpopo are the three regions with the most employment, while Northern Cape and Gauteng have the least agricultural workers. This is actually a result of disparity in the agricultural business distribution. Under the impact of COVID-19，employment in the Western Cape, the main producer of wine in South Africa, fell by 30.7 percent on a quarter-to-quarter basis and 36.5 percent on a year-on-year basis. The ban on the sale of wine appears to have had a major impact on employment, specifically in the provinces of the Western and Northern Cape. North West, however, has witnessed an inspiring increase in employment. It has increased by 45.2 percent and 11% compared to last quarter and the same period last year respectively. 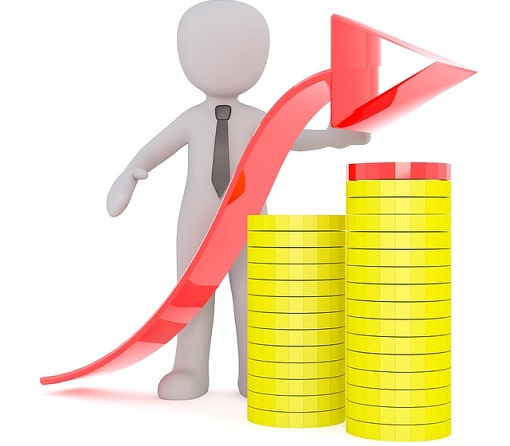 With the gradual lift of national lockdown, workers are not confined to homes and have more opportunities to work outside. A total of 31.7% of the skilled agriculture employees indicated that they worked from home in Q2: 2020, and by Q3: 2020 the share had decreased to 18%.