Australia is a vast country with an area of about 7.7 million square kilometers, but a relatively sparse population of 25 million. The original owners of this land were the Australian Aborigines, who have been settled on this land for more than 60,000 years. This article is going to talk about the land in Australia, as well as how land acquisition in Australia is achieved. 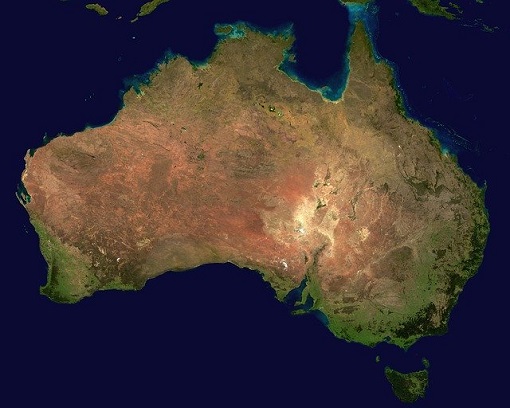 After the arrival of British colonists in 1788, Australia became a British colony. After independence, Australia inherited the British legal tradition and Australian real property law was born out of the doctrine of tenure, a legacy of the feudal era. The key principle of the doctrine of tenure is that the king (the government) enjoys fundamental ownership of all land in Australia and that the king (the government) has fundamental control over the land, but this does not in itself mean that the king is also in absolute possession of the land. In other words, basic ownership by the king is indeed an aspect of sovereignty, but sovereignty itself does not encompass direct possession. Although the King nominally owns the whole of Australia, in practice the proportion of land directly owned by the Government is small for about 23 percent. A large amount of nominally government-owned land is leased to private long-term occupiers, creating a unique type of land tenure, the Crown leasehold.

Approximately 23 percent of Australia's total land area is in public ownership. Public land is owned by the Crown, but in practice, ownership is exercised by all levels of the Australian government. Public land includes land and open spaces that are reserved for the public good, such as nature reserves, forests, marine reserves, water reserves, mines, defense land, and so on.

The first type is Freehold which accounts for 20.6 % of the land. Freehold means full ownership, which encompasses all rights to occupy, use, earn and dispose of the land, and these rights are not limited in duration. Freehold land is generally more fertile and more productive. Its ownership is not exclusively private. In certain circumstances, the freehold owner may also be a relatively independent governmental entity, such as when the State Forestry Commission purchases a tract of land to establish a forestry plantation, and the State Forestry Commission becomes the owner of the property.

The second type of tenure is Crown leasehold, which accounts for 42.1 percent. Crown leasehold is usually a long-term occupancy under a lease and license. The holder can not only occupy, use, and earn income, but can also resell and sublease. The main difference between Crown leasehold and full tenure is that the ownership is conditional, such as no change of land use, or the need for regular maintenance. And sometimes the holding is for a limited period of time, some of which are permanent in nature. This category of land is mainly ranch, which is the largest of Australia's land tenure types.

The third category of private land is Aboriginal, which accounts for 14.25 percent of the landholdings. Aboriginal-owned land is land that is designated for ownership by Aboriginal communities. It does not include land owned by individual Aboriginal people, as it is treated as private land. Aboriginal land ownership has not been recognized since Australia was declared British territory. However, the Aboriginal title was even more legally affirmed by the Native Title Act 1993. This type of land is mainly the lands of Aboriginal tribes and their religiously sacred sites. It now accounts for nearly one-seventh of Australia's landmass and is likely to continue to increase as more and more Indigenous tribes claim title to it. 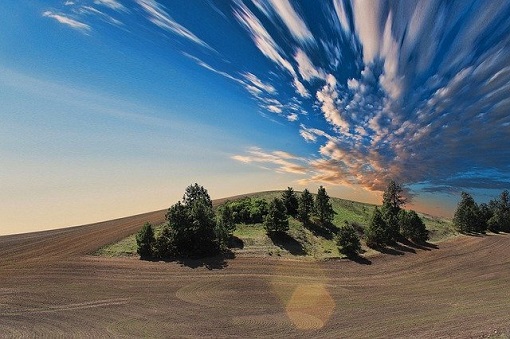 Notice of Intention to Resume: The purpose of the Notice of Intention to Resume is to inform landowners and other persons with rights to the land that the government will acquire the land by compulsory acquisition. The notice is sent to the landowner and in some states is required to be published in the Official Gazette or a newspaper of public circulation. The notice must state the following: the legal basis for the expropriation; a description of the land to be expropriated; the name of the registered owner; the purpose and reason for the expropriation; the date on which the administration wishes to acquire the land; the signature of the person issuing the notice; the date of the notice; the right to file an objection; the acknowledgment of receipt of the notice; and the relevant time limits.

Negotiation: the administration and the landowner can first negotiate a voluntary agreement for the sale and purchase of land, with voluntary negotiations on the price of the land, compensation and any other matters. Which party should be the first to offer compensation during the negotiation process varies from one legal system to another. In Victoria, South Australia, and the Northern Territory, the government authority is expected to make an offer first. In other regions, the law states that the landowner should make the compensation offer first. In such cases, the expropriated person has no way of knowing the price at which the expropriating authority has assessed his or her land, and thus no way of obtaining the benefit of the price guidelines.

Objection: if any disagreement emerges during the negotiation process, or if the landowner believes that the expropriation is unlawful, the landowner can raise an objection. Actually, the landowner is entitled to the right to file an objection once he or she has received the Notice. The Government cannot proceed to the next stage of expropriation until the objection has been considered and ruled upon. The landowner can file an objection through a. applying for relief from the Lands Tribunal; 2. seeking help from the court; 3. complaining to the Ombudsman; and 4. complaining to Parliament. Of these, the Lands Tribunal is established by special legislation and is made up of experts in their field of practice and law, who are able to provide professional and speedy relief at a low cost. Direct access to the courts can be relatively more costly in terms of time and money. Ombudsman and Parliamentary remedies are more likely to be achieved through public opinion and political pressure and are less accessible and effective than tribunals and courts.

If the landowner applies to the inquisition and the courts for relief, then the expropriation process needs to be temporarily suspended. Expropriation proceedings may continue only after the examination of objections has been completed and the decision is in favor of the authority.

Registration: Under section 38 of the Lands Acquisition Act 1989 and other corresponding State and Territory legislation, the expropriating authority is obliged to register the land at the appropriate title office to confirm the intention to acquire the land. Upon registration, the expropriating authority takes the place of the original landowner and becomes the legal owner of the land. Of course, this does not mean that the landowner will be relocated immediately; in fact, in many cases, the original landowner will continue to occupy the land until he or she is compensated or relocated. Landowners and land rights holders now become compensation claimants and have the right to claim compensation, but they need to submit all documents related to the expropriated land to the titling agency. To receive compensation, it is generally necessary to prove one's interest in the land that was expropriated.