New Zealand is a country in the southwestern Pacific Ocean consisting of the South Island, the North Island and many islands. The North Island has many volcanoes and hot springs, and the South Island has many glaciers and lakes. New Zealand has a total land area of 27,053,000 hectares, which is slightly larger than the United Kingdom and slightly smaller than Japan. As temperate island countries, these three countries have a reasonable degree of geographic similarity. New Zealand is mountainous, and the area of mountains and hills accounts for more than 75% of the total area, of which natural pastures and farms account for half of the country. 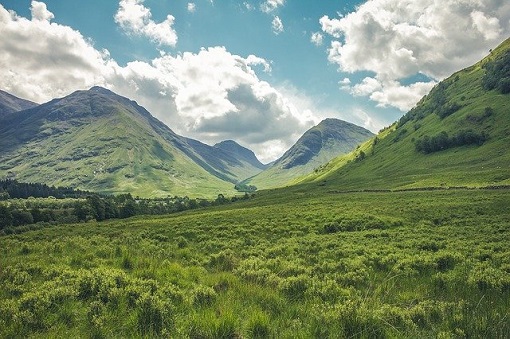 However, compared to the other two countries, the population density of New Zealand is significantly lower, which is only 1/20 of the population of the United Kingdom and nearly 1/30 of the population of Japan. This means that New Zealand’s land and natural ecosystems are satisfying. The various needs of its population are generally less under pressure. However, New Zealand's Maori settlements and colonies later occupied by Europe have a profound impact on New Zealand's land-use patterns. In the early days of human settlement, New Zealand had nearly 80% forest coverage. However, it is estimated that nearly one-third of the forest has been cleared during the period when it became a former colony. 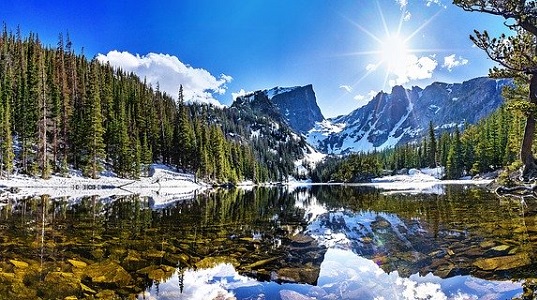 Nevertheless, more than 50% of New Zealand's land is still used for agriculture and animal husbandry. Closed natural forests and virgin forests account for a large proportion, and their land coverage rate is 23%. Plantation forest currently has about 5% of the land, of which other land includes urban land, mountains, woods or shrubs and other non-grazing grasslands, rivers, lakes and swamps, which together maintain a balance of land use.

In the absence of major natural disasters, it is unlikely that the proportion of these land uses will change dramatically in the next 15 years. However, certain changes are foreseeable. In most laws, the logging of natural forests must be strictly controlled so as to maintain the sustainable development. Therefore, the area of natural forest will not decline, and planted forests are likely to continue to expand new forest areas with an area of up to 100,000 hectares. A survey suggested that in 2015, the average planted area was about 60,000 hectares, which may form an optimistic prospect for land use. The planting rate of forests is expected to account for about 7% of New Zealand’s land area, and this expansion will come at the expense of pasture and farmland and other land types. Almost all potential production land categorizes as “other land” will be used for agricultural or forestry purposes. In the future expansion of land use, part of the expansion will inevitably come at the expense of another part.

What is a Residential Land Surveyor?

How to Prune Fruit Trees?

The Dairy Industry in New Zealand

Why Horticulturist is a Good Job in New Zealand? -TLW