New Zealand, situated in the Pacific Ocean, enjoys great convenience to delicious and micellaneous seafood, rock lobsters being a typical kind. Rock lobsters, also called crayfish, are found around New Zealand coasts and offshore islands, which not only help develops the recreational activities of New Zealanders, but also brings about great commercial benefits to local people. However, there are certain rules to obey in terms of catching rock lobsters. 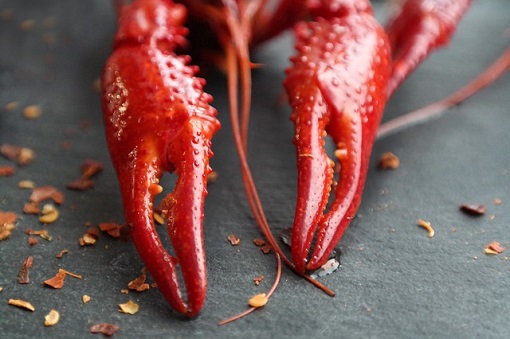 According to MPI (Ministry for Prime Industries), the following types of rock lobsters are under protection and people should return them to the sea.

a. undersized rock lobster. The minimum size for a male rock lobster is 54 millimeters, and 60 millimeters for a female. A lobster ruler is used when people are uncertain about the size.

b. any female rock lobster carrying external eggs (these are the red eggs carried between the pleopods on the underside of the tail)

c. any rock lobster in the soft shell stage

d. any rock lobster that cannot be measured (for example, because of damage to the tail preventing accurate measurement).

How to Catch Rock Lobsters

You can choose to catch rock lobster with your hands when diving into the water, or use a crayfish pot. Spear or devices are not allowed as they will puncture rock lobster shells. However, when you are catching with your hands, try not to grasp the crayfish by the legs or antennae, or they will get easily hurt and die soon.

When measuring the rock lobsters, try to do it as quick as possible. The rock lobsters are vulnerable out of water. The burning sunshine and rough wind can take away their lives in few minutes. 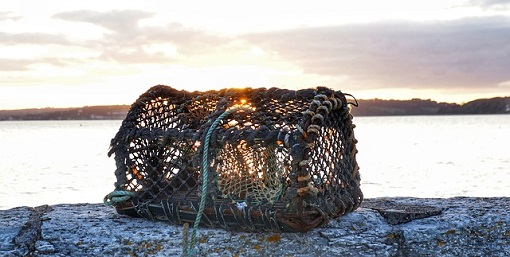 Rock lobster pot is the apparatus used for catching or storing rock lobsters. There are certain particular requirements on its design as well as the number that a person or a vessel could set in a day.

The pot can be made into various shapes such as round, beehive, square and rectangular. Whatever shape it is, escape gap is a necessary part of it. Every rock lobster pot must leave some escape gaps for undersized crayfish, and these escape gaps shall not be incorporated in either the top or bottom of the pot, and each escape gap must have an inside dimension of at least 54mm * 200mm.

The pots cannot be left unattended for more than 24 hours because octopus can enter into it and kill the rock lobsters. 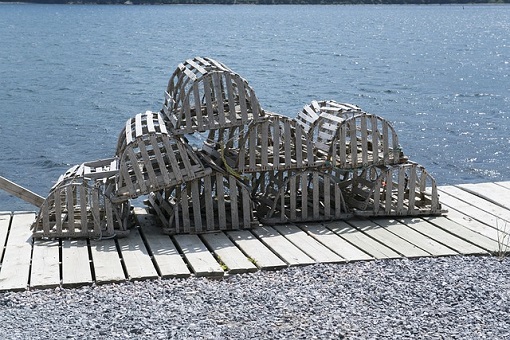 These limitations and guidelines may seem to be complex and trivial, yet they are to be followed for the sustainable existence of the rock lobsters. Nowadays species diversity are gradually narrowed as a serious result of illegal and irresponsible human behaviors. It is our duty and also for our own good to protect the animals.

What is a Residential Land Surveyor?

How to Prune Fruit Trees?

Land Use in New Zealand

The Dairy Industry in New Zealand

Why Horticulturist is a Good Job in New Zealand? -TLW