Australia, composed of the Australian mainland and Tasmania, is the only country in the world that covers the entire continent. Surrounded by the ocean, seafood is abundant here. The high quality of seafood and preferential trade policies have made Australian seafood products loved by people all over the world, so the export volume is also increasing. But even so, Australia still has to import seafood from abroad. 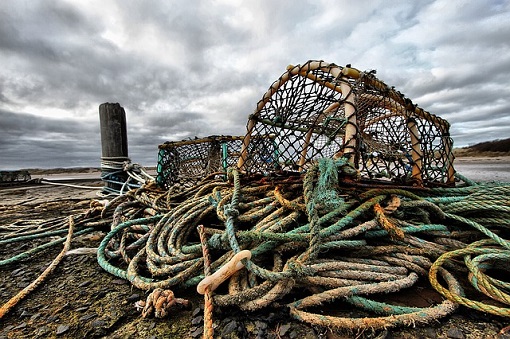 Australia’s seafood is mainly exported to China, Vietnam, Japan, and Hong Kong. And most of the exports are high-end seafood such as rock lobsters, abalone and tuna. In 2017, Australia's seafood exports reached $1.58 billion.

Australia is not only a country with abundant seafood resources but also a country that loves to eat seafood. However, domestic production prices are too expensive to meet the needs of the broad masses of people. In order to meet the domestic demand for daily consumable seafood, Australia can only import low-end seafood on a large scale, such as frozen fillets, frozen prawns and canned food. Australia's main importing countries are Thailand, China, Vietnam, and New Zealand. In 2017, the import of Australia’s seafood reached $2.18 billion, 500 million more than its export. The imported seafood are not all human consumption though. A portion of that is also used for pet food and livestock feed. 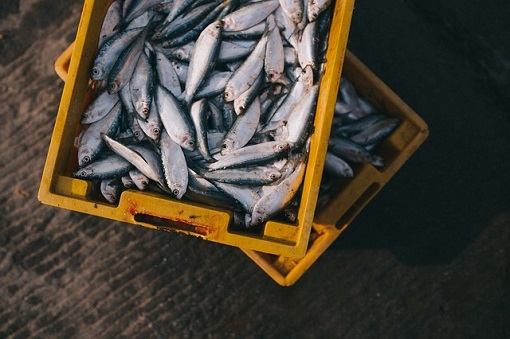 In conclusion, Australia imports more seafood than it exports, which is to satisfy the domestic needs for affordable seafood. The export seafood is high-value food, which is aimed at abroad markets.