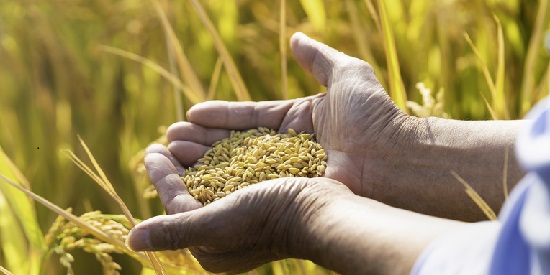 What is “saline-alkali tolerant rice”?

China began to study salt-tolerant rice in the 1950s, and gradually discovered wild salt-tolerant rice in coastal areas. From 1980 to 1985, the Chinese Academy of Agricultural Sciences organized relevant units to collaborate and screened out more than 100 medium-to-light salt-tolerant strains, and selected 3 varieties that performed well to promote planting in the coastal area of Jiangsu. Since October 2014, Yuan Longping, the Father of Hybrid Rice, have led his team participated in the improvement of “saline-alkali tolerant rice 86” and established the “Qingdao Saline-Alkali Tolerant Rice R&D Center”. Experiments were conducted in rice fields irrigated with simply desalinated seawater, and phased results were achieved. In 2016, the test planted a breakthrough in yield 500 kg per mu (approx 0.16 acre), the highest measured yield in October 2017 reached 621 kg. In 2020, Qingdao Saline-Alkali Tolerant Rice R&D Center expanded its demonstration planting area of sea rice in the country from 20,000 mu to 100,000 mu. The production were tested successively since September. Among them, the average yield of salt-tolerant rice planted by Yuan Longping's team and the Jiangsu Agricultural Technology Extension Station reached 802.9 kg, which set a new record for high-yield rice in saline-alkali soil. 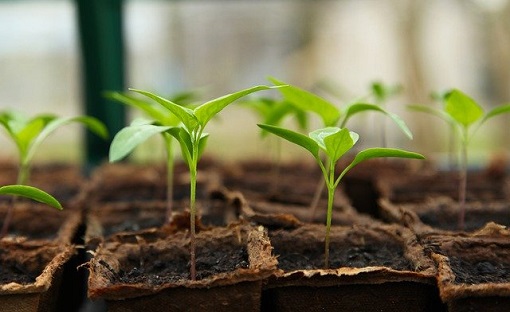 In addition to food production, the cultivation of saline-alkali rice also preserves the ecological values in preventing wind, stabilizing banks and protecting dikes. The root of saline-alkali rice is 30-40 cm deep, which effectively retains the incoming sand from the land, reduces the sand content in the coastal waters, and increases the soil organic matter. In addition, in the production process, chemical fertilizers and pesticides are not needed.

At present, global food security has not yet resolved the crisis. As the most populous country in the world, China is striving to achieve food self-sufficiency while also actively making major contributions to world food security.