Cambodia, officially called the Kingdom of Cambodia, is located in the southern part of the Indochina Peninsula in Southeast Asia, surrounded by neighboring countries such as Thailand, Laos, and Vietnam. Cambodia's investment potential and return are relatively large, and this progress mainly depends on the local young population structure. According to the latest data from the United Nations, as of September 9, 2020, Cambodia has a population of 16.72 million, which is a small country with a population of only 0.21% of the world's total population. In addition, the average age of the country’s population is 25.6 years old, with a relatively young population and sufficient labor force.

The direction of foreigners' real estate investment in Cambodia

Although foreigners are allowed to buy or invest in real estate in Cambodia, they are also subject to certain policies and regulations. According to Cambodia’s "Foreign Property Rights Law", foreigners are not allowed to purchase land and villas, but can only purchase any building with one floor or more of real estate (not the ground floor), and the proportion of all foreign investment houses can only reach one building at most 70% of it. It is worth mentioning that there is no minimum investment limit for buying a house in Cambodia. As long as the above-mentioned regulations are not violated, foreigners only need to bring a passport and cash to buy a property there. The only thing to note is that, except for some well-known local developers who are willing to provide short-term financing to foreign investors, foreigners who invest in real estate in Cambodia cannot apply for mortgage loans. 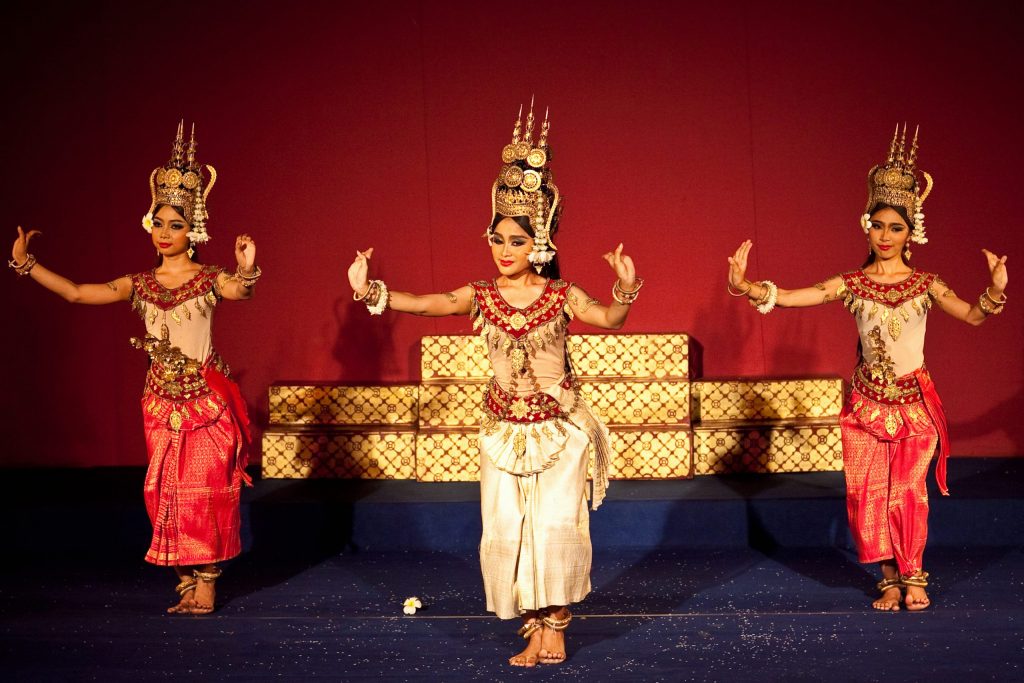 Phnom Penh is the capital of Cambodia, with a population of 1.5 million, making it the most densely populated area in the country. In view of this, it has developed into Cambodia's economic, industrial and cultural center, attracting many foreigners to invest in property. In recent years, the real estate market in Phnom Penh has been under large-scale development by developers from local, China (including Hong Kong), Singapore and Malaysia. From affordable apartment buildings to luxurious mansions and villas, there has been development. few. The median price of an apartment is about US$2,000 per square meter (approximately RMB 12,750). Depending on the size, type and location of the property, the average price of buying an apartment in Cambodia ranges from approximately US$90,000 to US$300,000 (approximately 570,000 to 1.91 million RMB). Also depending on the apartment's location, unit type, furniture configuration and other factors, the monthly rent in the local rental market can reach US$500 to US$2,000 (about 3188 to 12750 RMB). Generally speaking, Cambodia's rental yield can reach 6%-8% per year, and it is the number one country in Southeast Asia's rental yield list. Siem Reap is the second largest city in Cambodia. It is famous for the location of Angkor Wat, the largest religious building in the world, and has become one of the most popular tourist attractions in Asia. More than 2 million people come from Tourists from all over the world come here.

Driven by the tourism industry, Siem Reap has a huge rental market and high demand for housing, providing both long-term accommodation for locals and short-term holiday accommodation for foreign tourists. Although Siem Reap has not developed many luxury projects so far, there is no shortage of apartment buildings in the city center and surrounding areas with prices slightly lower than Phnom Penh. The median price of a local apartment depends on the size and location of the property, generally between US$68,000 and US$163,000 (approximately RMB 420,000 to RMB 1.04 million); it also depends on the location, type, and furniture of the apartment. For factors such as configuration, the monthly rent in the leasing market is around US$400-450 (approximately RMB 2550-2870).

Sihanoukville is a coastal city in Cambodia, about a 4-hour drive from the capital Phnom Penh. With its continuous coastline and seascape, Sihanoukville has developed into one of the best beaches in Asia, and has been rated as a first-class seaside resort. In addition, you can buy some of the cheapest properties in Asia with seaside and beach views here. When the Cambodian government did not prohibit casinos from operating, thousands of Chinese workers, developers and investors poured into Sihanoukville to work and live. At that time, Chinese living in Sihanoukville accounted for almost 90% of the foreign population in the city. Foreigners working and living in the local area, as the main driving force of the Sihanoukville rental market, helped local real estate prices double from 2016 to 2018, and the rental yield reached double digits.

But since the local government announced a total ban on online gambling early last year, the local real estate sales and leasing market have been significantly affected. At present, the price of apartments in Sihanoukville is between 90,000 and 180,000 US dollars (approximately 570,000 to 1.15 million RMB), and the median price is floating around 116,000 US dollars (approximately 740,000 RMB).

Even if restricted by the COVID-19 epidemic and local policies, Cambodia’s real estate market is still optimistic on the whole and continues to flourish. With its rapid economic growth, it has attracted a large amount of capital to enter. The market itself has unlimited potential and the future can be expected!

Five Predictions for Vegetarian Meat in 2022