The craftsman style originated from the British Arts and Crafts movement at the end of the 19th century. This movement has influenced many California architects, such as Bernard Maybeck and the brothers Charles Greene and Henry Greene. The two Greene brothers were the most famous architects of artisan houses at the time. The biggest feature of the craftsman style is that the appearance mostly uses stone and wooden materials, clear outlines, natural materials, and meticulous details. On the whole, it feels that the building is stable, reliable, comfortable and elegant. Just like its style name, the craftsmanship is dedicated and dedicated to excellence. This kind of natural and warm style building is welcomed by most American families. American farmhouse style, presenting a practical and beautiful country house. Its origin can be traced back to the colonial style of New England and later Midwest. As the American border expands westward, the American country style has also evolved with the availability of materials and technological advancements, such as the emergence of balsa wood frames. The main feature of this style is the large porch packed with various wooden posts and railings. The New England country style is usually a two-story volume with dormer windows and a symmetrical facade. The asymmetrical, random, and more decorative appearance of the house is typical of the American Midwestern country style.

The shape of the house is mostly "square + triangle". The triangular part of the second floor was used as a storage loft before, but now it is mostly used as a bedroom or study. This style of architecture creates a sense of tranquility and warmth. Spanish colonial style, also known as Spanish eclectic. When the 1915 Panama-California Exposition exhibited the stunning Spanish Colonial Revival design by architect Bertram Goodhue in San Diego in 1915, this style of architecture began to be widely used. Most Spanish buildings have only one floor. The outer wall is very thick, and the commonly used material is plaster. It is often painted by hand to give an old feeling that can withstand the heat; there are few roof decorations and the windows are small, often wooden shutters, which can avoid direct sunlight. This design is very adaptable to the environment of Southern California. Simple courtyards, hanging flower pots, blooming gardens and spreading tree shades are all detailed design elements. The use of tiled roofs, stucco walls, richly textured wooden doors and prominent decorative ironwork further clarifies the difference from other architectural styles. The charm of this style lies in the directness, adaptability and contrast of materials and textures. 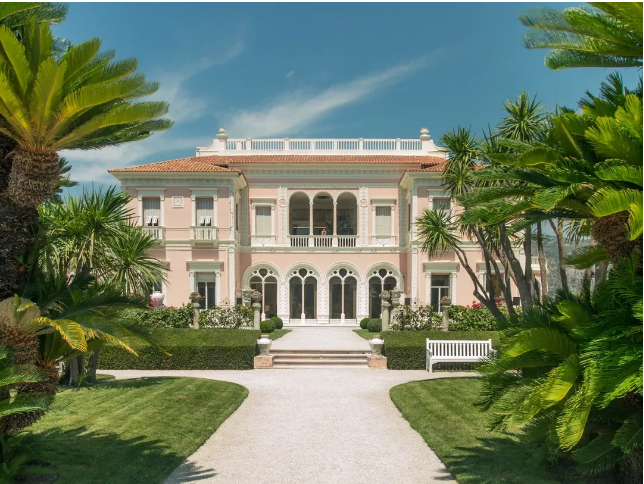 Italian-style residential design has a long history, and the formalism of architecture in the 19th century is deeply rooted. The appearance of this design in the UK is also a resistance to this formalism. The Italian design is influenced by Italian farmhouses, which are characterized by square towers constructed of masonry structures. In the 1830s, Italian-style architecture became famous in the United States, and in a short period of time became the best house design plan. The Italian house design was copied in the United States and reinterpreted by architects, forming a unique Italian style.