When you are looking for an ideal living space as a home, you will come across various terms. The two most commonly used terms are "flat" and "apartment", and most people think they are the same thing. It is not easy to distinguish between an flat and an apartment, and it is even difficult to tell whether there is a difference between flat and apartment, so in order to eliminate confusion, you need to understand the followings.

The term "flat" is mainly used in British English. A flat usually refers to a group of rooms located only on one floor. The term flat is usually used to refer to an apartment without stairs. The term flatt is used in the United Kingdom, Singapore, Hong Kong and most Commonwealth countries. In some parts of the world, a flat can also refer to an independent unit that has been transformed in an old building. In some countries, the term "flat" can refer to poor quality housing units for low-income families. Flats are the most affordable type of housing in the UK. Of course, there are outliers, but in most cases, apartments in the UK are cheaper than detached houses, so they are very suitable for singles and small families. 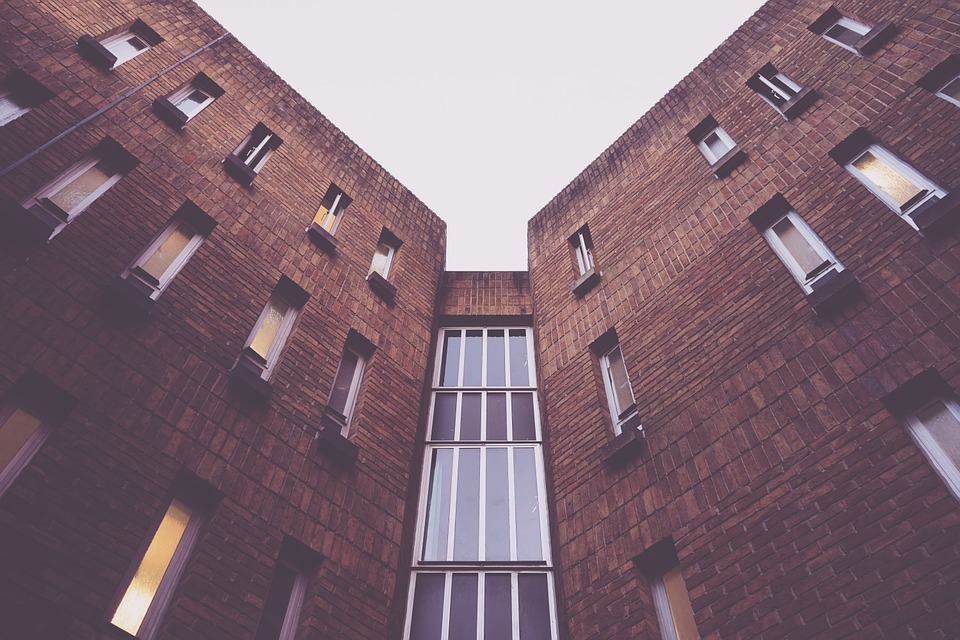 The term "apartment" is mainly used in American English. The American Heritage Dictionary defines an apartment as "a room or a group of rooms, designed as a residence, usually located in a building occupied by multiple families." According to the Oxford Dictionary, in American English, an apartment refers to any type of apartment; however, in British English, an apartment usually refers to an apartment that is fully equipped or used for vacation. In addition, apartments may not be limited to single floors. In American usage, apartment units in multi-storey buildings are called duplex, three-story, etc. according to the number of floors. In the UK, the term “apartment” is more commonly used in professional real estate and construction circles. This term is also sometimes used to refer to luxurious and expensive flats. 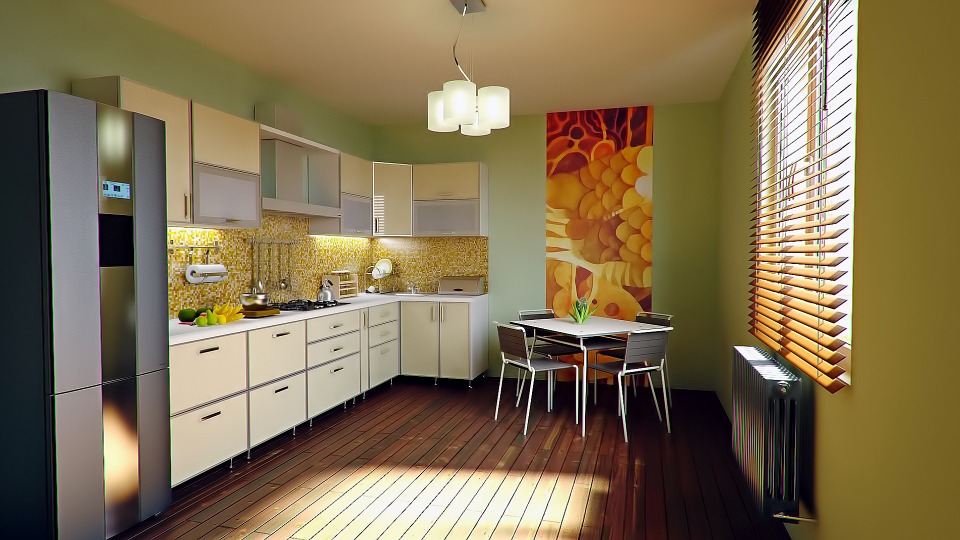 The difference between flat and apartment

Generally speaking, an apartment and a flat basically refer to the same thing-both refer to a personal unit consisting of a given number of rooms on the same floor in a larger, single building. If you understand in more detail, you will find the differentiating factors between these unit types. Apartments (American and Canadian English) or flats (British English) are independent housing units (a type of residential real estate), occupying only part of the building, correctly, on a single floor without stairs.
* Definition:
Flat: a flat is a personal residence with a group of rooms, usually located on the first floor and in a larger building containing many such residences.
Apartment: an apartment is a room or a group of rooms designed as a residence, usually located in a building occupied by multiple families.
* Difference in usage:
Flat: flat is mainly used in British English.
Apartment: apartment is mainly used in American English.
* Difference in the floor numbers:
Flat: a flat usually contains one floor.
Apartment: the apartment can have multiple floors.
* Difference in luxury:
Flat: flat sometimes refers to low-quality apartments.
Apartments: apartments sometimes refer to luxurious and expensive apartments.
* Difference in rooms and household items:
In the living room-in an American apartment, you will find a living room, while in an UK flat, there is usually a living room. Apartments may have floor lamps and TVs, while flats may have standard lamps and TVs.
In the kitchen-American apartments have stoves, British flats have cooking utensils. Doing the dishes in an apartment is the norm, and washing dishes in flat is the norm. You need to plug the blender into the power socket of the apartment and the toaster into the power socket of the apartment. Wipe the dishes with a rag in the apartment and a tea towel in the flat. Garbage is disposed of in the apartment’s trash can and the flat’s trash can.
In the bathroom-To use the toilet, you will go to the bathroom of the apartment and the toilet in the flat. Clean your hands in the sink before wiping them with a towel in the apartment, and do the same in the basin before using the flannel to clean your hands. In British and American English, if the bathroom is connected to the bedroom, it is called en Suite.
In the bedroom-The clothes in the bedroom of an American apartment are kept in a closet, and they are probably stored in a cupboard in a British flat. The baby will sleep in the crib in the apartment and the crib in the flat. The beds in the apartments have bedspreads, while in the flats you will use duvets.