Of course, the oldest houses in the world are caves-humans in the Stone Age opened up safe havens in these places. In the Sassi di Matera region of Italy and Meymand of Iran, such caves have been more or less inhabited for thousands of years-even to this day. There are more modern types of houses dating back centuries. Both England and the Faroe Islands claim to own some of the oldest inhabited houses in the world. 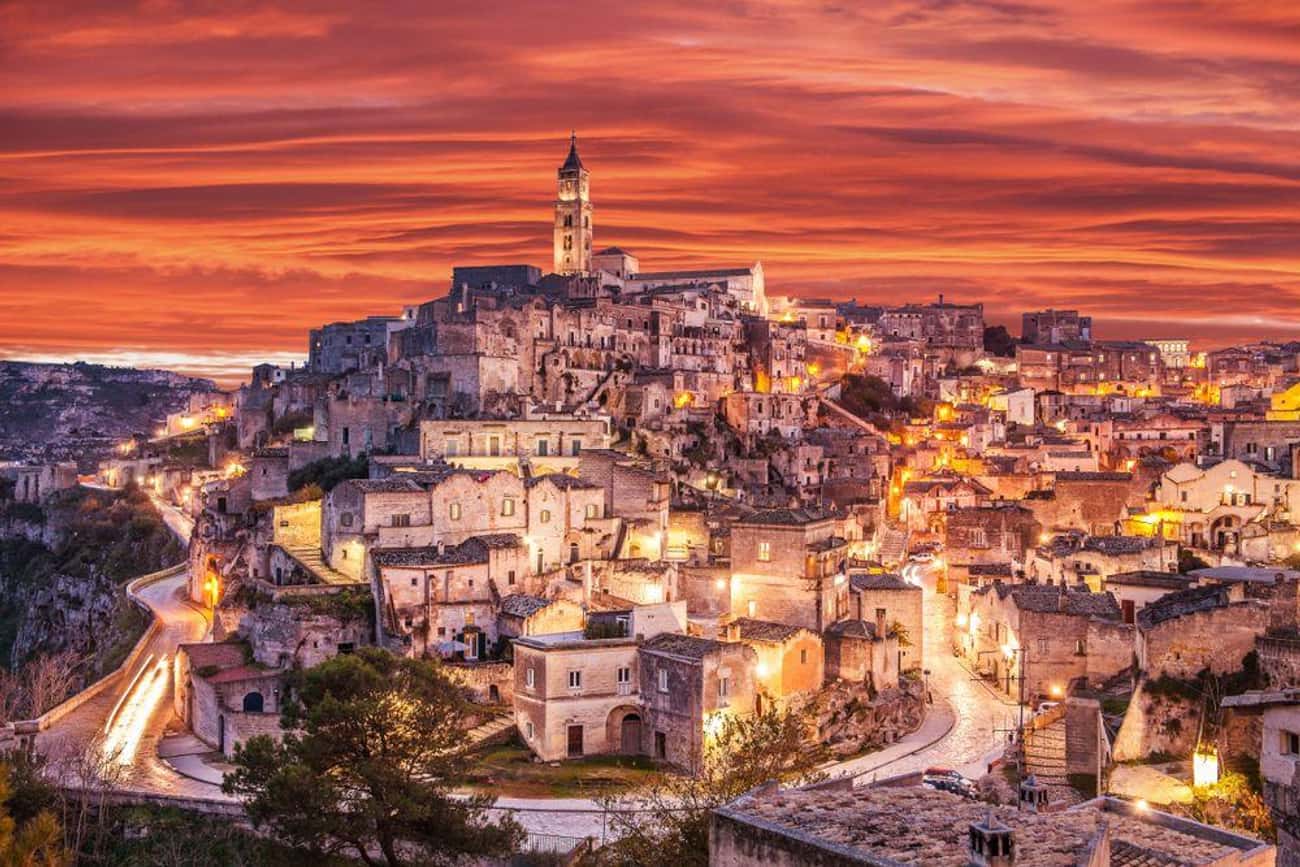 The cave of Sassi di Matera, located in the Basilicata region of Italy, shows evidence of human habitation since the Paleolithic or "Paleolithic" that ended about 12,000 years ago. UNESCO called the site "the most outstanding and complete example of a troglodyte settlement in the Mediterranean", and some caves have been converted into modern hotels. Photo: Unknown / Wikimedia Commons / CC BY-SA 3.0
Built sometime in the early Neolithic period, Howar's Knap was discovered in the late 1920s when the structure was exposed to winter storms. Historical environment Scotland considers it to be "the best-preserved and most complete example of an early Neolithic stone house known in Scotland (possibly in northwestern Europe)." Photo: Nigel Duncan / Wikimedia Commons / CC BY-SA 2.0
Jarlshof was first settled by Neolithic people in the Bronze Age and was used until 1600 AD. Photo: Ninara / Wikimedia Commons / CC BY 2.0
The area now called Meymand was originally settled during the Stone Age. Relatively speaking, its 300 cave dwellings are still young; they have only been inhabited in the last three to four thousand years. Photo: Otter / Wikimedia Commons / CC BY-SA 3.0
Mousa Broch is the "best preserved" of the round houses of the Iron Age in Scotland and is mentioned in the legends of ancient Northern Europe. 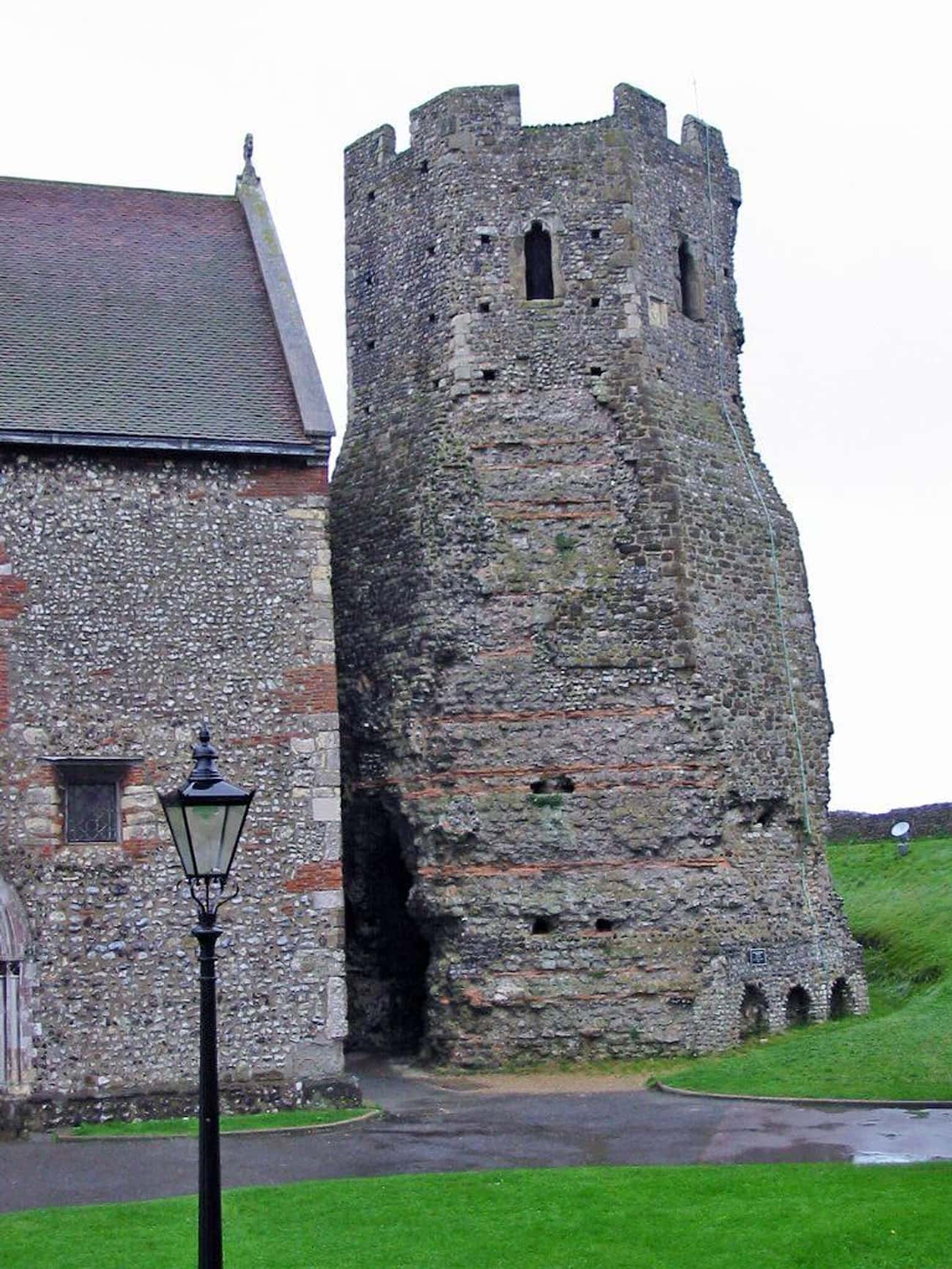 Photo: Chris McKenna / Wikimedia Commons / CC BY-SA 4.0
This lighthouse (or "Faros") is located at Dover Castle in Kent, England, and is one of only three lighthouses after the fall of the Roman Empire. According to Google Arts & Culture, it is also "the most complete ancient Roman building in England." 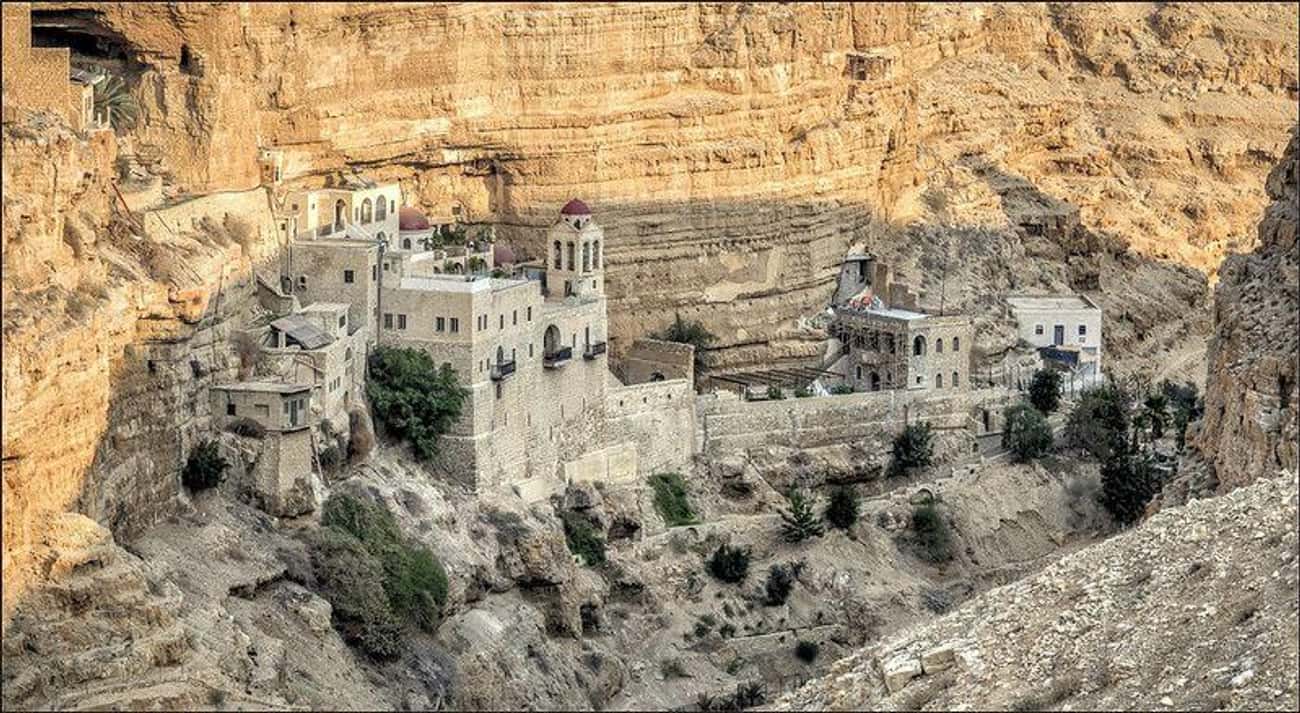 Photo: Bert Kaufmann / Flickr / CC BY-NC 2.0
The Monastery of St. John and George in Choziba was originally a monastery, or a group of caves that served as a residence for hermits. It was converted into a monastery in the 500s, destroyed and rebuilt several times, and is now inhabited by Greek Orthodox monks. 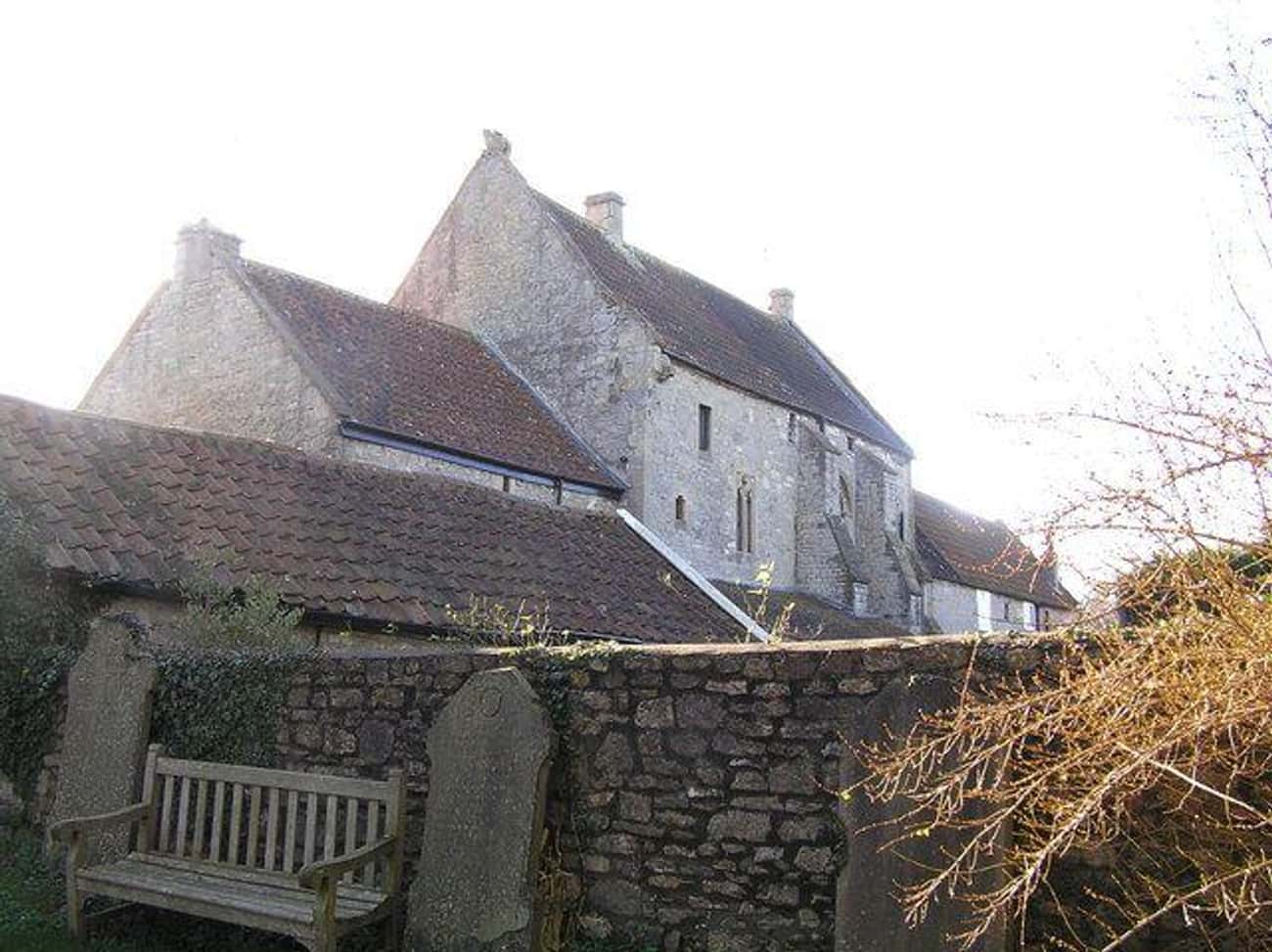 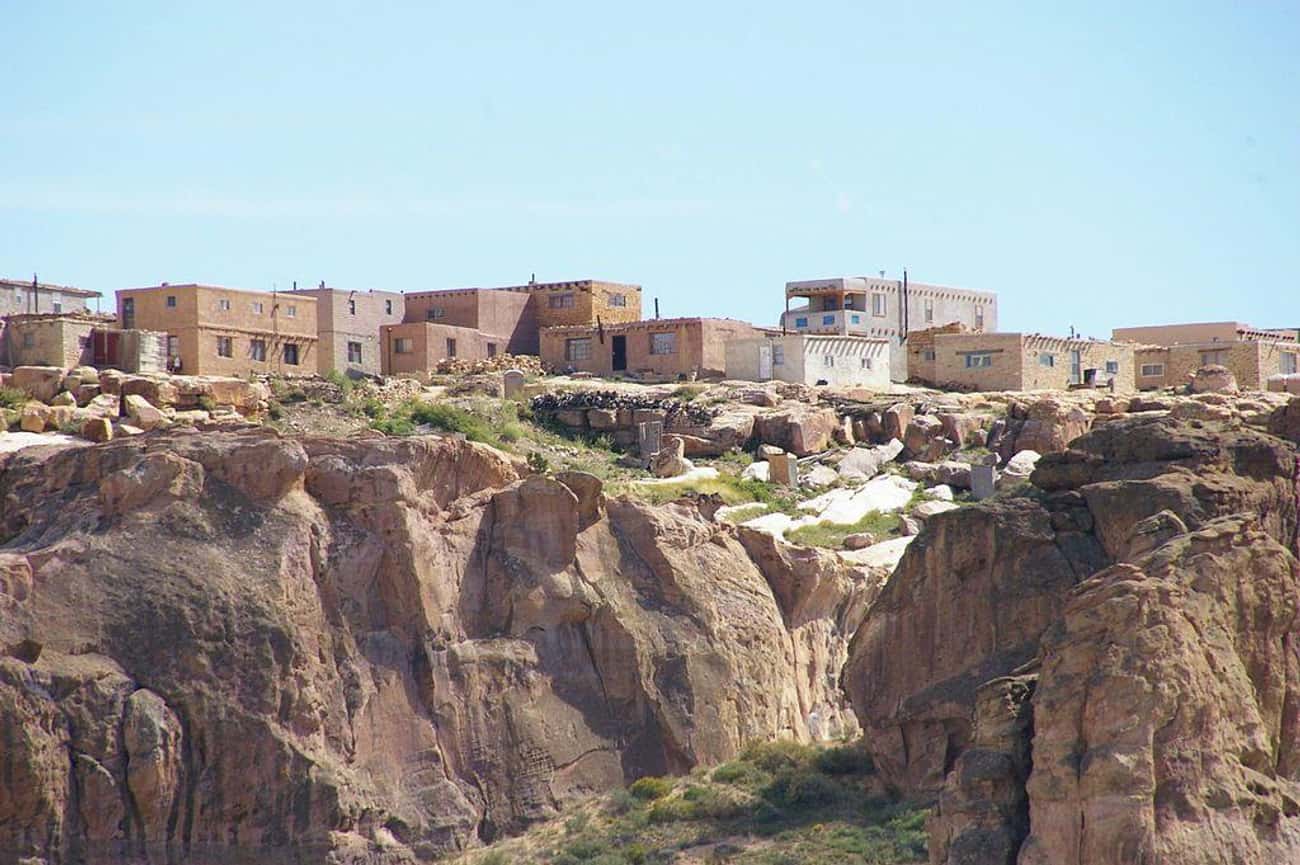 Photo: Scott Catron / Wikimedia Commons / CC BY-SA 2.0
"Sky City" was originally the home of the Anasazi people. It is located in New Mexico, and is "the oldest inhabited community in North America." Photo: Vincent van Zeijst / Wikimedia Commons / CC BY-SA 3.0
Kirkjubøargarður, also known as Roykstovan, is a 900-year old farmhouse. Many guides described it as one of the oldest inhabited wooden houses in Europe.

Photo: Michal Knitl / Shutterstock.com
Kandovan is located in Osku County in East Azerbaijan. Its name comes from the Persian word "Kandoo", which means beehive. The village was built in the 1200s and is likely to have been inhabited during the pre-Islamic era. As of the 2006 census, there are still 601 people living in the village. 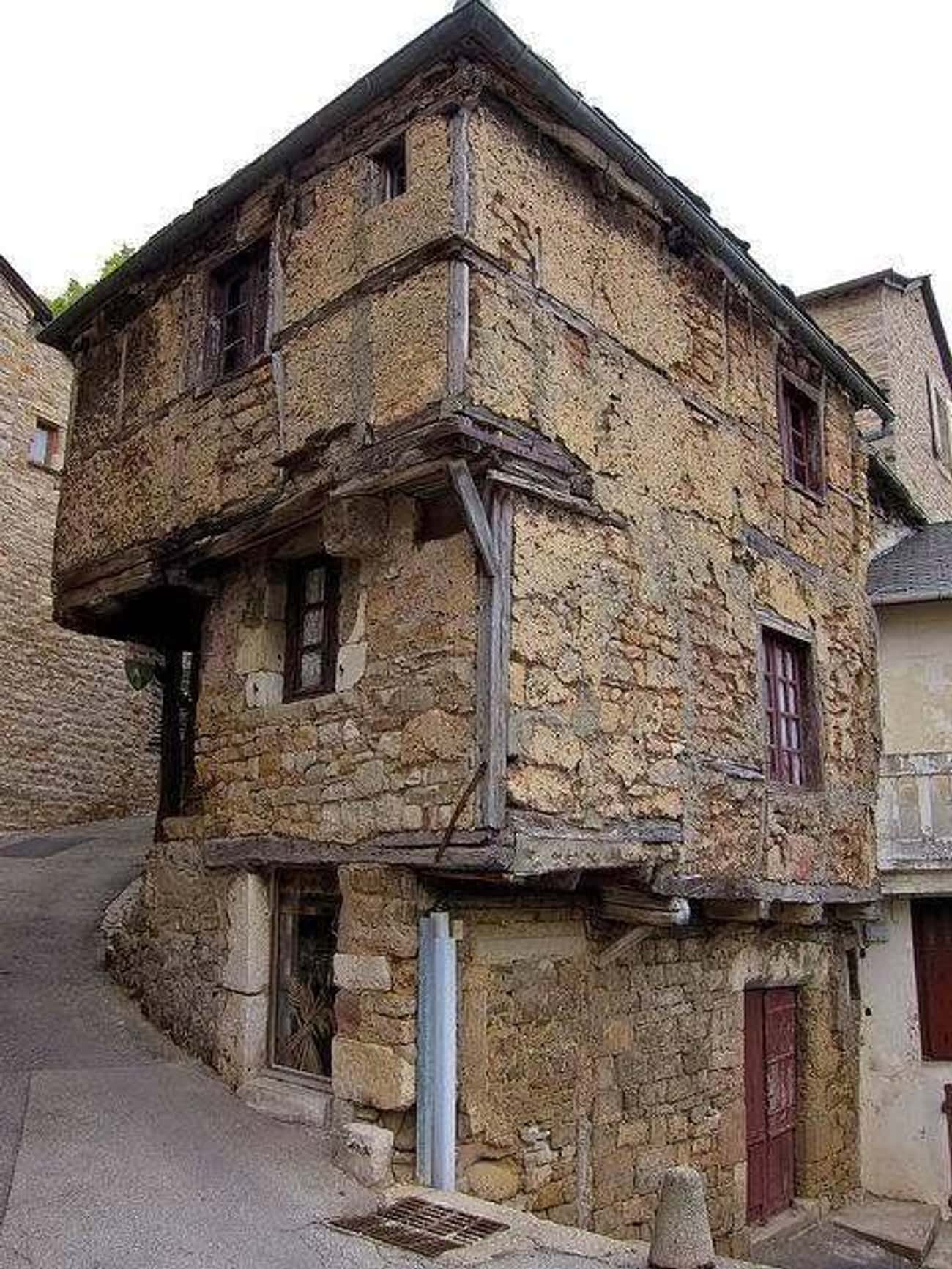 Photo: jponic / Imgur
Maison de Jeanne is one of the oldest houses in Averyron, France, located at rue Belvezet in Sévérac-le-Château. Photo: Jerzy Strzelecki / Wikimedia Commons / CC BY-SA 3.0
It is likely that Thoor Ballylee was originally a timber fortress, which was later converted into a stone tower in the 1400s or 1500s. It is widely called the Yeats Tower today because the Irish poet W. B. Yeats made it his home in the early 20th century (he bought it for 35 pounds in 1916). 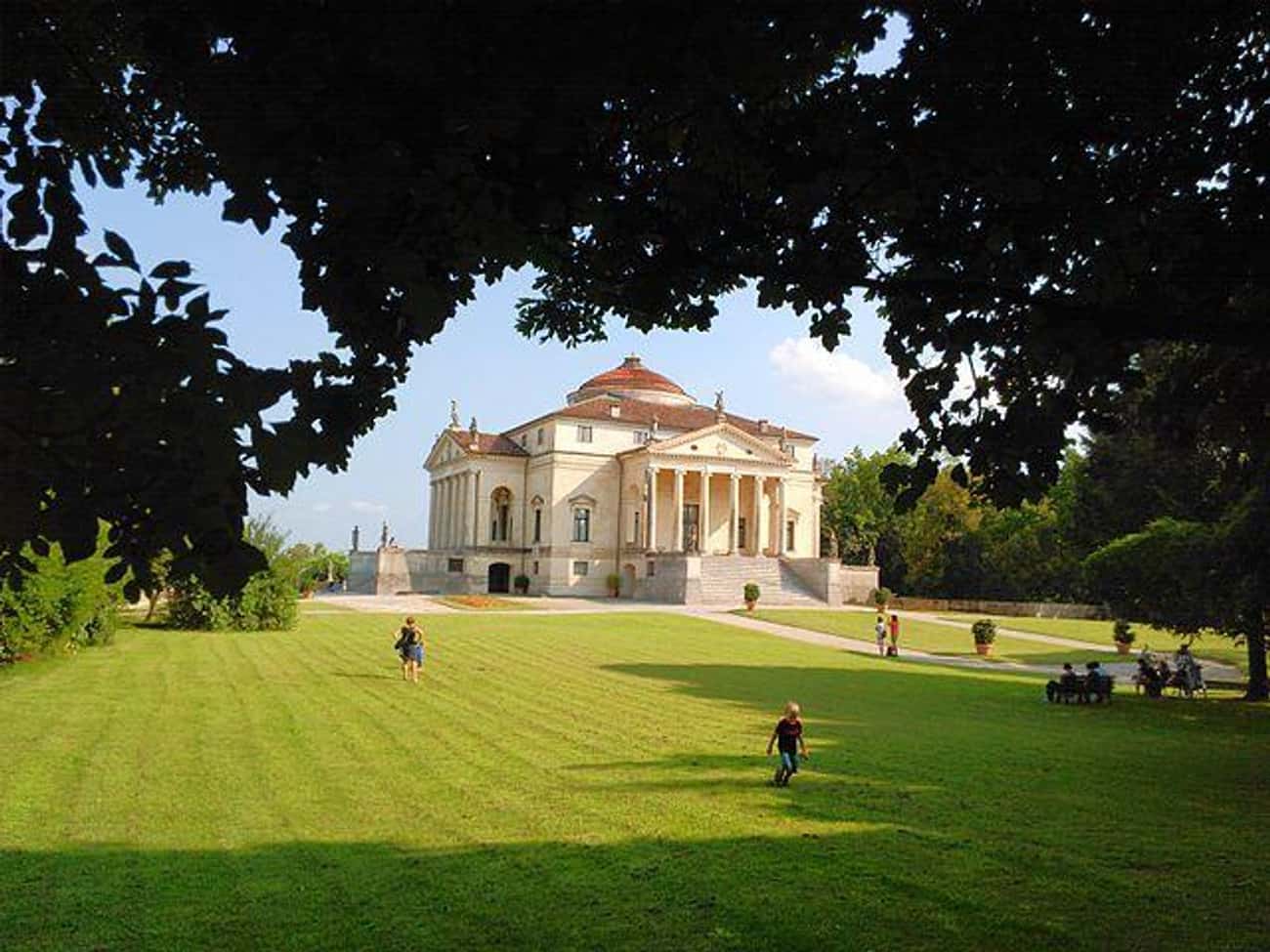 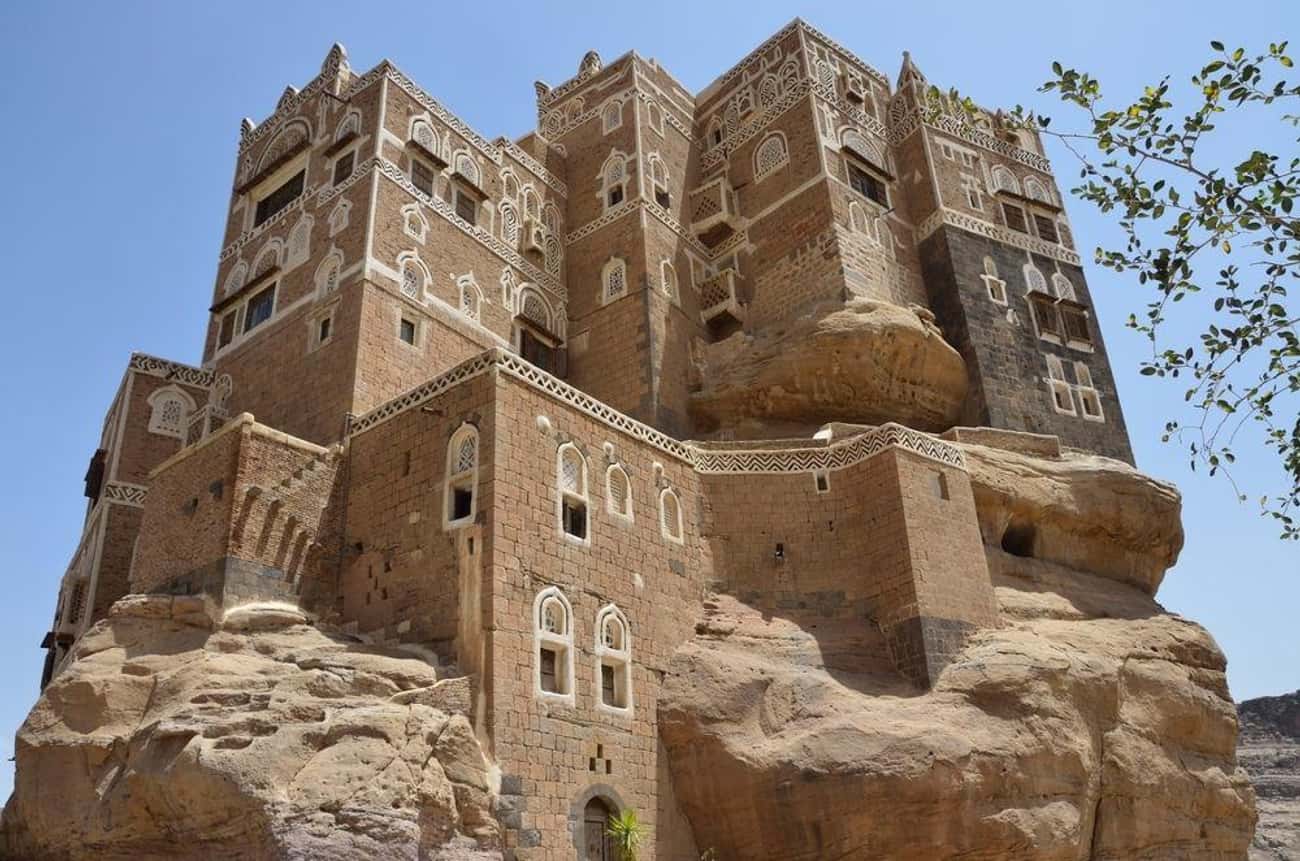 Photo: Ovchinnikova Irina / Shutterstock.com
Although the history of Wadi Dhar's "Rock Palace" dates back to the 1920s, it sits on an existing building built in the late 1700s.