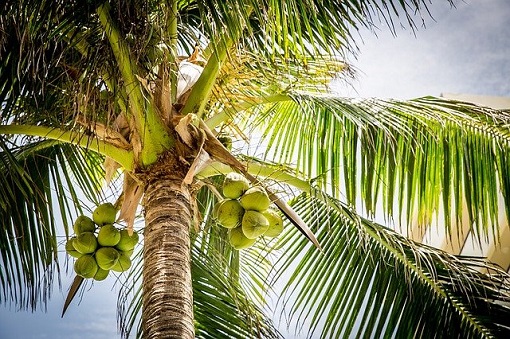 Cash crops in Philippines mainly include coconut, sugarcane, tobacco, abaca, banana, pineapple, rubber and so on. Coconut, sugarcane, tobacco and abaca are the four traditional cash crops in the Philippines, which are mainly used for export. Coconut is the largest cash crop in the Philippines, accounting for a quarter of all agricultural land and more than one fifth of all agricultural exports.The Philippine Statistics Authority (PSA) reported that about 3.6 million hectares of coconut trees are planted all over the country, dominating the landscape in 68 out of the total 81 provinces. In 2019, the production volume of coconut in the Philippines was around 14.8 million metric tons.

In the livestock and poultry production sector in the Philippines, pigs and chickens have dominated production over the past four decades, and these two animals are the main sources of pork, chicken and eggs that are now considered the staple foods of the country. Among animal products, chicken production has been the real contributor to the growth of the livestock and poultry industry, increasing nearly fivefold between 1990 and 2013, followed by egg production, which increased by 169% over the same period. Almost all of the Country's animal products are destined for domestic consumers, with only a small amount exported. Chicken and egg production has become a commercial operation to meet growing domestic demand.

The Philippines is an archipelagic country surrounded by the sea on all sides. Its sea area is 1,830 square kilometers and has a coastline of 36,289 kilometers. Therefore, it is rich in aquatic resources, with more than 2,400 fish species and tuna resources in the forefront of the world. The developed marine and freshwater fishing grounds cover an area of 2,080 square kilometers. 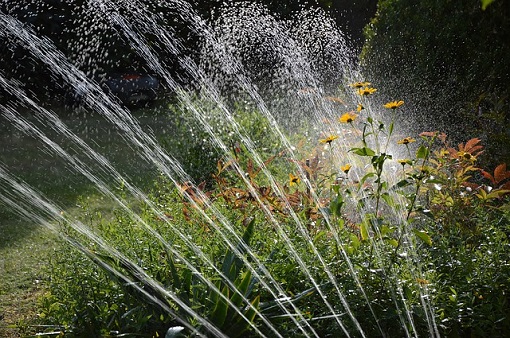