The Thais is obsessed with colors. They have different colors to define different days. For example, red is for Sunday; yellow is for Monday; pink is for Tuesday...The specific use of color also demonstrates some special meanings in land use. In Thailand, different types of land are expressed in different colors. Following is the description of Thailand's zoning colors. 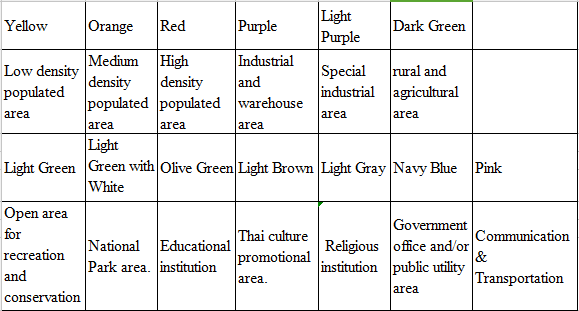 Major Land Use in Thailand

Agriculture is a crucial part of the development of Thailand. Statistics show that as of 2016, agricultural land accounts for as much as 43.28% of the total land area. Thailand is a global rice exporter. Agricultural production has diversified significantly to meet domestic and world market demand. Other than rice, cassava, corn (maize), kenaf (a jutelike fiber), longans, mangoes, pineapples, durians, cashews, vegetables, and flowers are produced for export. Cash crops such as rubber, coffee, sugarcane, and many fruits are produced mostly on large holdings owned by the agribusinesses that began to emerge in the last decades of the 20th century. Tobacco was also once an important cash crop, but it declined considerably as demand dropped. In 2019, Thailand’s agricultural output value was about 45 billion U.S. dollars (1351.042 billion baht), accounting for 8% of GDP, and the annual agricultural exports were about 36.32 billion U.S. dollars, accounting for 10.08% of total exports. There are currently approximately 9.4 million agricultural workers in Thailand, accounting for 14.03% of the national employed population. 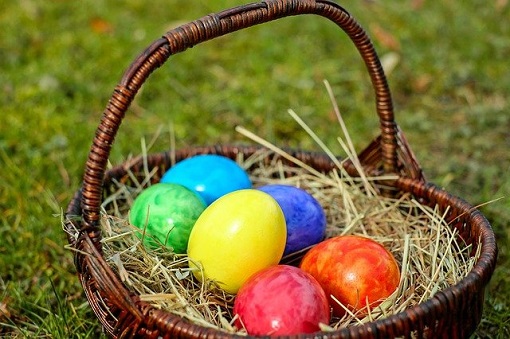 Forest, next to agricultural land, accounts for 34% of the total land approximately. Thailand was once one of the major exporters of hardwoods, especially teak and Dipterocarpus alatus, known in Thai as yang. In 1989 the government imposed a ban on logging following a catastrophic landslide in the southern part of the country that was largely blamed on the deforestation caused by excessive logging in the region. Some cutting for local uses has continued, and, although other types of timber from Thai forests have been exported illegally, the ban has generally been successful. Concerted efforts have also been mounted to conserve existing forests and to expand forest reserves, but those actions led to conflicts with peoples who have long lived in the areas affected.