Russia covers an area of 17,098,200 square kilometers, accounting for 11.4% of the earth’s total land area, and making it the largest country in the world. It stretches 9000 kilometers from east to west and spans 11 time zones; it is 4000 kilometers wide from north to south and includes 4 climate zones. However, compared to other smaller countries, Russia’s population is obviously very small. The 2010 census indicated that the population of Russia was 142.9 million people. Worldometer estimates that Russia’s current population is approximately 145.9 million, based on the elaboration of the latest United Nations data. Therefore, Russia is about two times larger than China in size, but the population is only about one-tenth of China. In addition, the population distribution of Russia is extremely uneven. Three-quarters of the residents live in large cities such as Moscow and St. Petersburg in the west, while the east in Asia is rarely inhabited. 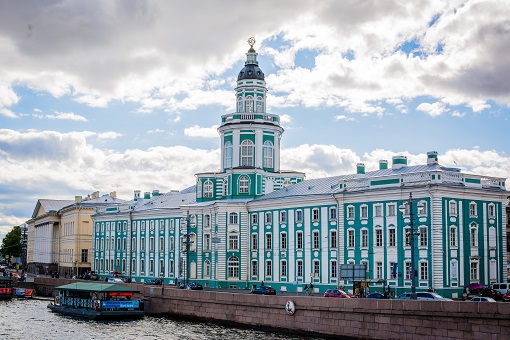 The first reason is very obvious. The climate in most parts of Russia is too cold, which is not conducive to fertility and long-term living. Secondly, in the Second World War, the Soviet Union lost more than 20 million people in the war, and most were men. Therefore, the Soviet Union has always had an imbalance between men and women after the war, and the birth rate has also decreased. At the time of the disintegration of the Soviet Union, there were a total of 286 million people. After the disintegration, the population of Russia was about 150 million. However, the population kept shrinking because of the struggling economy, people’s low living standards, as well as a large number of migrated people.

The death rate in Russia is also higher than the world average. In Russia, the average life expectancy of men is only 67 years, while women can reach 78 years. In Russia, it is common that men to be addicted to smoking and drinking. Coupled with the fact that men drive more cars, traffic accidents and other factors have also led to men’s average life expectancy being much shorter than women’s, which has increased the mortality rate and further increased gender disparity.

The aging of the Russian population is already very serious and continues to develop. Statistics show that the population of Russia aged 60 and above is 17%, far exceeding the international standard of 7%. Therefore, Russia is already a veritable aging country. It is foreseeable that Russia will face a more severe aging situation when a large number of middle-aged laborers gradually enter old age as time goes by.

Modern Russian women’s desire to have children continues to decline. Despite the country’s many policies to encourage childbirth, Russia’s population crisis still exists. 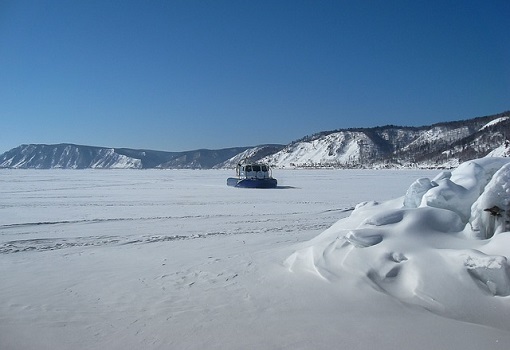 Russia’s population is largely inhabited in the European west, while the Far East and Siberia are rarely occupied with people. This is related to its climate, economic, and historical factors.

The terrain of Russia is bounded by the Ural Mountains. The western region of Russia is affected by the prevailing westerly wind and the warm North Atlantic current, so its temperate continental climate bears oceanic characteristics. The winter temperature is higher than that of the eastern region at the same latitude. The Far East is located in the middle and high latitudes, facing the Arctic Ocean to the north, thus the climate is extremely cold and is not suitable for human living. Moreover, the Far East is located on the Central Siberian Plateau and the mountains of Eastern Siberia. The rugged and uneven surface, coupled with the vast frozen soil, fails to provide farming conditions.

Secondly, there are many ports in the west with a better climate. Transportation is developed. The economic contact is more convenient, so there are much more economic opportunities, while the backward transportation and natural conditions are not suitable for economic development.

Finally, Russia is originally born in Europe and was a European country in history. Its European part has a long history of development and is the national political and cultural center. The Asian part is the territory acquired by the subsequent expansion. History there is shorter, and it is not being effectively developed, thus sparsely populated.

The Revealed Consequences of the Russia-Ukraine War on Agri-food

How Has the Ukraine War Affected Global Food Supplies and Prices?

Impact of the Russia-Ukraine War on Agriculture