Russian Prime Minister Mikhail Mishustin has approved a document on the development of hydrogen energy, which will facilitate the production and full application of hydrogen energy in Russia, as well as the realization of exports. 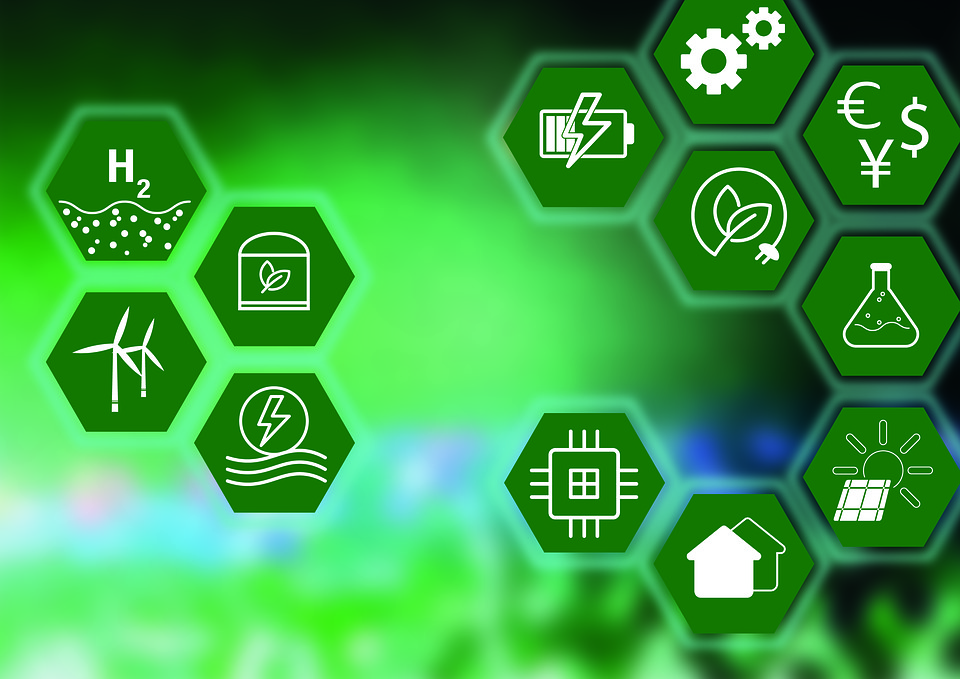 According to the document, the development of Russia's hydrogen industry will be achieved in three stages. The first stage is three and a half years from now, to build a hydrogen energy project industrial cluster integrating production and export, and promote the use of hydrogen energy in Russia. The 2025-2035 and 2035-2050 phases will focus on export-oriented production projects and the systematic use of hydrogen technology in various economic and industrial sectors.

The Russian government believes that Russia has a significant competitive advantage in producing and exporting hydrogen. By 2024, Russia's hydrogen supply is expected to reach 200,000 tons; 2 million to 12 million tons by 2035; It could reach 15-50 million tons by 2050.

"The development of hydrogen energy will guarantee Russia's position in the energy market," Mr Mishustin said. "By developing the hydrogen industry, it will create more jobs and help boost economic growth."

For the first three and a half years, Russia will focus on blue hydrogen production, taking advantage of Russia's vast natural gas resources and combining CCS technology with low hydrocarbon production. To this end, the Russian government will launch pilot projects for low hydrocarbon production and build at least three hydrogen energy clusters. The cluster, located in northwestern Russia, will focus on exporting hydrogen to European countries and develop measures to reduce carbon emissions from export-oriented companies. The eastern cluster will focus on exports to the Asia-Pacific region and the development of infrastructure in the transport and energy sectors. The Arctic Cluster aims to build a low-carbon energy supply system for the Russian Arctic.

In the second phase, between 2025 and 2035, Russia is expected to launch its first commercial-scale hydrogen project, aiming to export 2 million tons of hydrogen per year. It also aims to achieve widespread adoption of hydrogen technologies in fields ranging from petrochemistry to utilities. In the third phase, Russia hopes to become one of the largest hydrogen fuel exporters in Europe and the Asia-Pacific region and achieve wider commercial applications of hydrogen technology in the transportation, energy, and industrial sectors.

The Russian government also plans to offer incentives, such as state subsidies, to help pay for pilot projects and necessary scientific research. Russian energy companies, including Gazprom and Rosneft, have said they will actively participate in the research and construction of hydrogen projects in response to the government's call, despite the current uncertainty about the commercial viability of the industry.

The Revealed Consequences of the Russia-Ukraine War on Agri-food

How Has the Ukraine War Affected Global Food Supplies and Prices?

Impact of the Russia-Ukraine War on Agriculture