On the east coast of the Malay Peninsula, there is a unique place where Malay culture and Chinese culture converge. That is Malaysia's Kelantan state, as Malaysia's founding history of the earliest state. This city has a history of thousands of years. 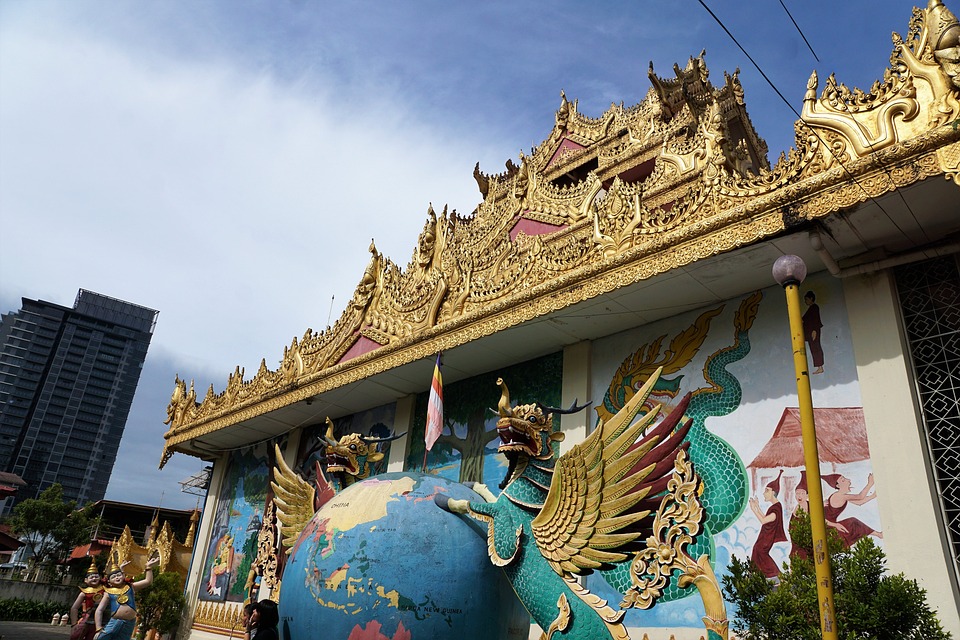 Kelantan is a unique tourist destination because it has beautiful beaches, a rich cultural heritage, gorgeous handicrafts, and exquisite wood carvings, and more because it is the cradle of Malay culture. Kelantan is located in the northeast of Malaysia, its northeast border with Thailand south of the border. Kelantan means "land of lightning" in the Malay world, perhaps because of the frequent lightning or the people who move like lightning, but if you are looking for a special calm and natural holiday, Kelantan is your best choice.

The ancient Kelantan city was built near the quay on the river. Every morning, people gathered here to trade, all kinds of ships dock to pick up goods, and so on. According to records, people first settled near the sea. They overcame many difficulties to open up patches of land and establish more than 40 villages along the wild mountains and forests of Kelantan and its banks. Later, these villages gradually developed into towns, and began to develop industry and commerce, establish schools, cultivate talents, continue the traditional culture, and form a unique Malaysian culture.

Kelantan has always been known for its arts and crafts and cottage industry. Handicraft workshops spread across the country, and women played an important role. The handicrafts made in Kelantan are the best handicrafts in Malaysia. Kelantan's gold garments, which are embroidered with gold or silver threads, are legends of the early Kelantan royal family. Once reserved for the royal family, many Kelantans now wear the cloth for celebrations and weddings. The silk used in the production is imported from China, while the gold and silver threads are imported from India. Together with the unique weaving skills of the Kelantan people, this handicraft legend has finally been created. Kelantan is one of the most intense Malay cultures, which also reflects the profound traditional cultural atmosphere and unique local customs here.

What is a Cheeky Offer on a House?