As the mutant Delta variant of COVID-19 continues to spread in Cambodia, the governments of Phnom Penh and several border provinces are taking emergency measures to combat the virus. 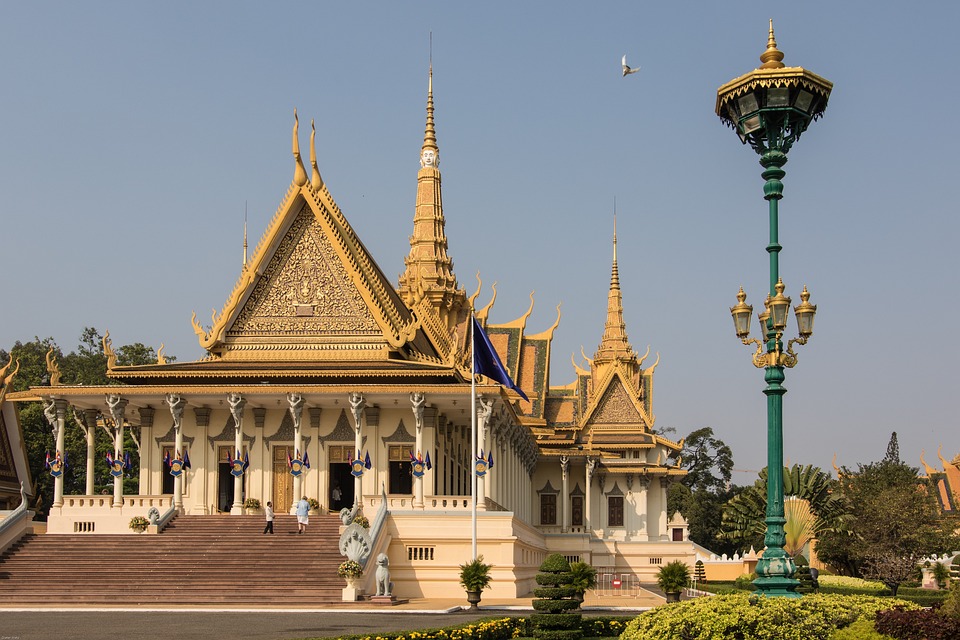 According to the Ministry of Health of Cambodia on Monday, 593 new cases of COVID-19 were reported in the country, with 806 newly cured and discharged from hospitals and 21 new deaths. Of the newly reported cases, 357 were community-transmitted infections and 236 were imported cases, most of them from Thailand. Up to now, a total of 86,000 cases have been confirmed in Cambodia, 81,000 have been cured and 1,704 have died.

Phnom Penh, the capital, has been the epicenter of the Delta virus's recent spread, with markets and neighborhoods already locked down because of the outbreak. Phnom Penh’s Mayor Kun Sung said on Monday that 372 Road, 372Z Road, and 362 Road in DKhan Toul Kork District will be closed for seven days from Midnight on August 17 to August 23 due to the continuing spread of the Delta variant.

In order to cut the chain of infection, the city government decided to implement lockdown measures, banning residents from going out and having parties during the period, except for emergency medical treatment and vaccinations, Kun said.

In addition to DKhan Toul Kork District, Chbar Ampov, Phnom Penh, has also been placed on lockdown for 14 days (15 to 28 August) due to the Delta variant outbreak. Kun stressed that residents in the blockaded areas must strictly observe the lockdown measures, and violators will be fined or brought to justice.

With the reopening of Cambodia's border with Thailand, more than 2,000 Cambodian workers, many of whom have tested positive for COVID-19, have returned home through the border in Banteay Meanchey.

According to the government, all returning workers must first undergo rapid screening at the customs checkpoints, and if they test positive, they will be sent by ambulance to the treatment center. Those who test negative will be sent to isolation centers in designated provinces by military transport vehicles.

At present, the Cambodian government has set up a number of temporary treatment and isolation centers in provinces bordering Thailand and banned the movement of people across provinces.