Kedah state (Kedah), between the Perlis in the north and Perak in the south, is also one of the northern regions of the Malay peninsula. It has an area of 9,425 square kilometers and a population of more than 1.5 million.

Alor Setar is the capital of Kedah, the office of the state government, and the residence of the royal family. It is also the state's leading commercial center. 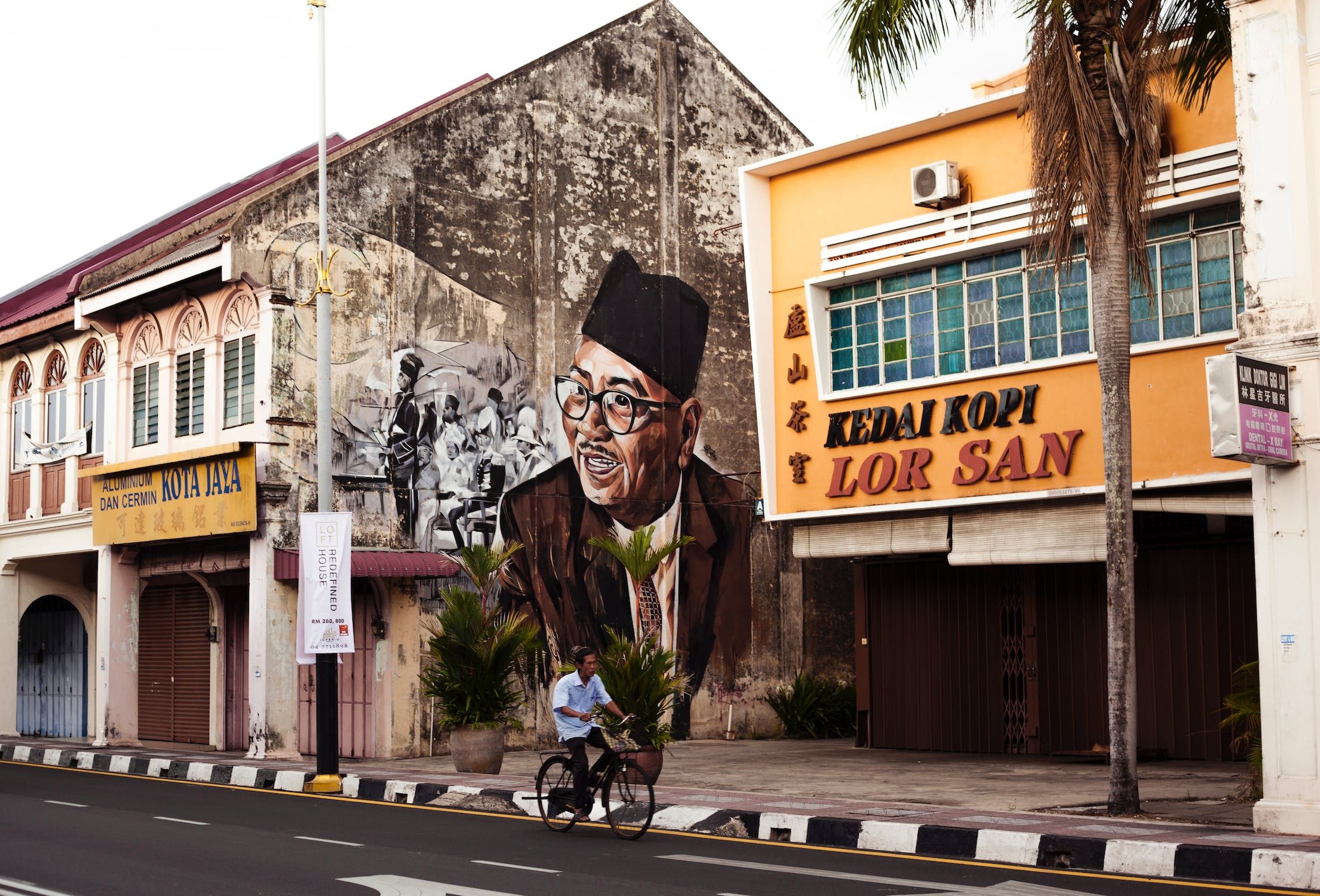 Alor Setar, the oldest city in Malaysia, was founded on December 31, 1735, by the 19th Sultan of Kedah-Sultan Mohammad Jiwa Zainal Adilin Muadzam Shah 2 (1710-1778). The city’s name comes from two Malay words: Alor, which means stream, and Setar, which means tree. Chinatown is the birthplace of the Alor Setar. Chinatown was originally called Old Prison Road. Later, it was renamed Chinatown by Lee Yuk Cheng, the first Chinese in Alor Setar, who was called Tok Ekong/Eh-Toh by the Malays. Appointed by Sultan Ahmad Tajuddin Mukarram Shah (1854-1879),  Lee Yuk Cheng was a Chinese who was fluent in conversational writing of Malay and Bahasa Malaysia. He was so well-loved and admired by the community that the old Prison Road was renamed Chinatown in recognition of his contributions.

For a long time, Alor Setar is the traffic hub in the north of the peninsula. In the early 18th century, it is a major commercial port for Chinese and Arab traders. Today, Alor Setar has transformed into a vibrant tourist attraction, with many of its historic buildings transformed into cafes, bars, and restaurants catering to modern urbanites.