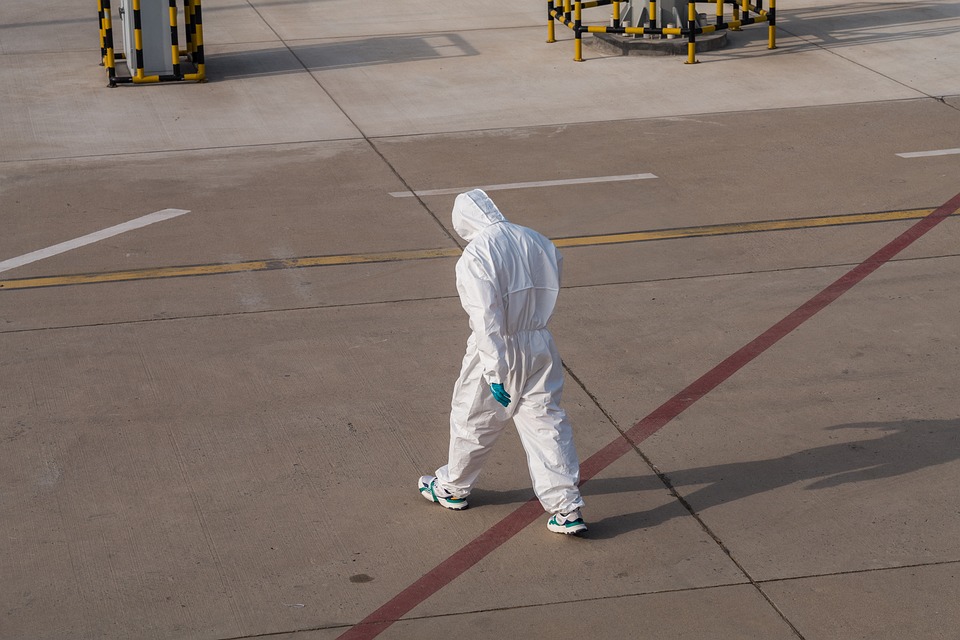 The number of confirmed cases in the Philippines on August 16 was the 3rd highest since the outbreak began, despite the Enhanced Community Quarantine (ECQ) type lockdown in Metro Manila for more than a week.

The Philippines Department of Health undersecretary Wei Heli said on the same day, the mutation of the Delta strain has spread to almost every district in the Philippines, only the southern Mindanao Island Caraga district (Caraga) has not yet detected cases of infection with Delta.

The Chief executive of the Philippine Genome Center (PGC), Alessandro Saloma, said in an online press conference on Tuesday that the Delta strain is rapidly increasing in the proportion of the samples they receive from COVID-19 patients.

"Based on samples submitted to us from across the country in July, Delta variants accounted for 42 percent of all variants," Saloma said. She noted that in May and June, the Proportion of Delta variants detected by the Philippine Genome Center was 3.81% and 5.84%, respectively.

Saloma said samples from the Greater Manila area showed the most significant increase in the Delta mutant strain, which exploded from 10.56% in June to 68% in July.

On the other hand, the Philippine Department of Health notified on August 15 that the country's first indigenous case of infection with the mutant strain of Ramda was detected. The infected woman is a 35-year-old pregnant woman in the central Philippines, not a Filipino who returned from overseas.

The confirmed patient "comes from a cluster of cases," Viheri said. It is unclear how the pregnant woman became infected.