Investors are positive as the Philippines has a young, growing labor source who can speak English fluently, has remittances from overseas, and has the lowest household debt among Asia. The Philippine industry steadily grew in the last 20 years. As the economy has improved, poverty declined at the same time naturally. With real wages increasing, poverty has decreased from 23.3% in 2015 to 15.5% in 2021; a significant decline in six years. 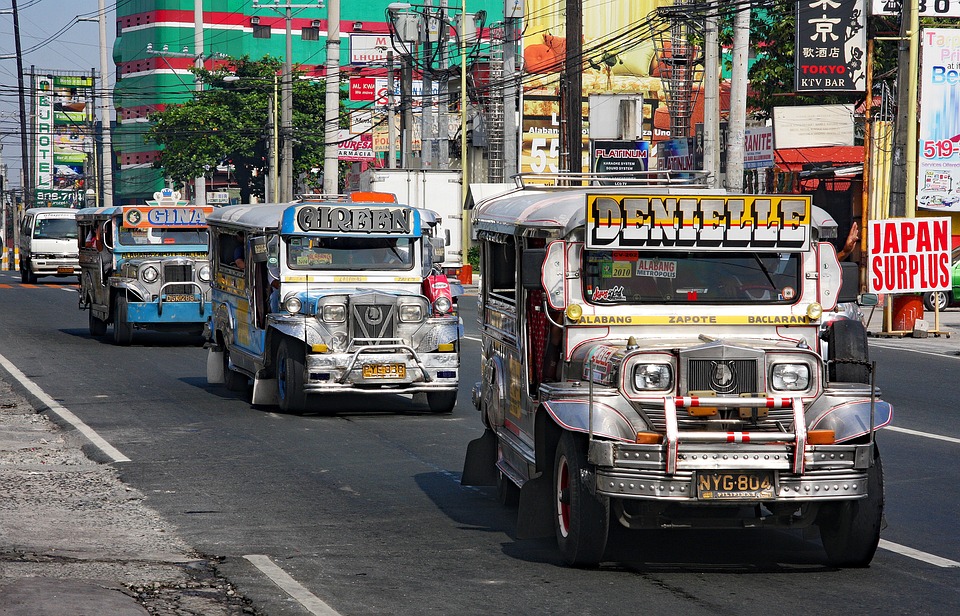 The Philippines has evolved from an agricultural-oriented country to a more developed industrial country. In 1980, agriculture occupied more than 25% of the GDP in this country, but that has declined to 9.3% in the past years. The agricultural sector consists of forestry, hunting, fishing, and animal husbandry. The sector absorbs about a quarter of the national workforce. The main agricultural products are sugarcane, coconuts, rice, corn, bananas, cassava (manioc), tapioca, pineapples, mangoes, pork, eggs, beef, and fish.

The lack of state initiatives has been primarily liable for the decline of the agricultural sector, which has suffered from poor infrastructure and low levels of investment. Fortunately, things seem to be changing because the government is now investing heavily in this sector. The government is backing the Department of Agriculture’s (DA) programs in an effort to enhance food security, rural income, and infrastructure. Some initiatives by the DA during a bid to enhance the post-harvest losses, while making products less costly also as stabilizing labor costs, are Farm Mechanization, National Organic Agriculture, and Post-Harvest Development.

Then there's the planet Bank-supported Philippine Rural Development Project, which aims to enhance rural infrastructure. Beyond these, a crop insurance scheme, which may cover the costs of devastating weather phenomena, is being rapidly expanded by the govt. through Philippine Crop Insurance Corporation. Since more and more measures are been pushed forward, the Philippines’ agriculture will get through a spurt both in productivity and output in the next few years.

The Manufacturing sector plays an irreplaceable role in the country’s economy. Manufacturing enterprises employ 18.39% of the country’s workforce. The government of the Philippines is making efforts to draw in foreign direct investment within the country by improving its infrastructure. The country has developed a variety of economic zones, which have attracted many foreign companies. There is no doubt that more and more companies begin to find industrial land for sale in the Philippines and relocate their factories from China to the Philippines. These measures will help sustain the growth of the manufacturing sector in the years to come.

The Philippines is additionally richly endowed with metallic resources, and thus the country has attracted many foreign companies to its land. Moreover, the arrival of foreign players has helped the country to maximize its shipbuilding potential. The island nation is that the fourth-largest shipping country (after China, South Korea, and Japan).

The Philippines’ electronic industry began to take off in the mid-1970s. West countries were relocating production lines to resolve the problems of rising costs of production. The industry within the Philippines has only grown bigger and better since then and maybe a crucial component of the nation’s economy in terms of job creation, tax contribution, exports, household income, and share within the GDP.

Take the substantial contribution it makes to the gross domestic product also because of the vast number of individuals employed within the sector into consideration, tourism may be a significant part of the economy of this country. 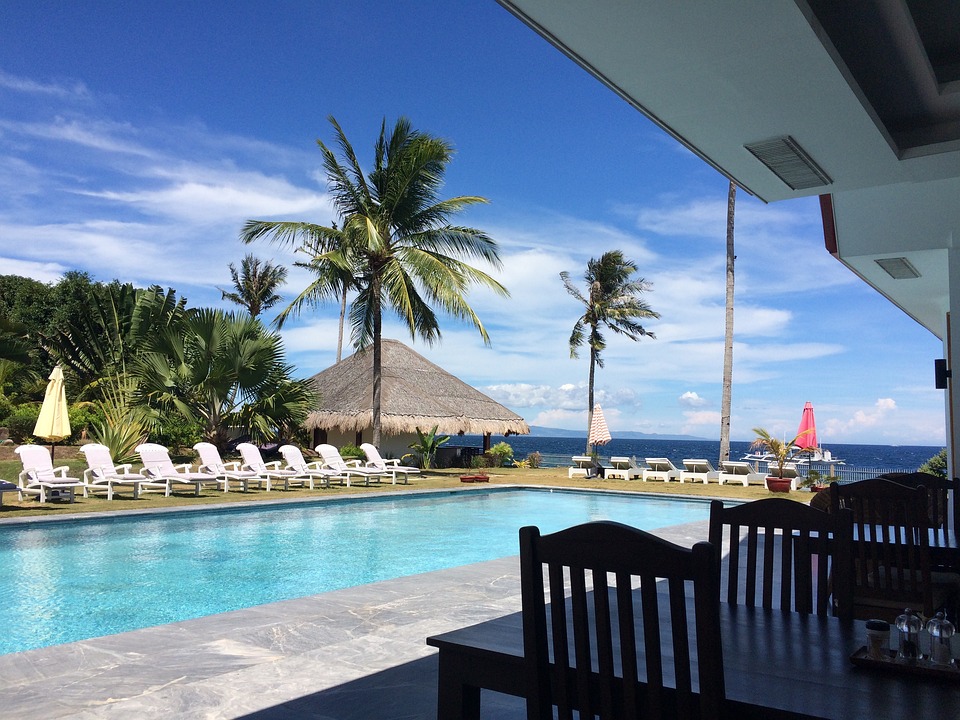 In 2020, the tourism industry within the Philippines had about 4.6 million workers who accounted for merely 12% of the entire employment. 8 years ago, tourism contributed approximately 7.1% of the national gross domestic product in the year 2013. Over the years the contribution of tourism to the economy has increased as in 2020 the world added nearly 13% to the national gross domestic product. More employees have been employed in the industry as in 2020 close to 5.9 million of the nation's citizens worked in tourism. The number of tourists arrived in this country has also increased from 0.53 million in 2015 to 1.5 million in 2021.

The Philippines' government places plenty of emphasis on advertisement as the way to draw tourists and invests heavily in convincing foreigners to travel to the state. The nation's biodiversity may be a major magnet for tourists particularly within the nation's rainforest and mountains. Diving is one of the most popular activities among tourists because they can explore the country's beautiful scenes underwater. Located within the Philippines are 6 UNESCO world heritage sites also as 8 ASEAN heritage parks. The nation's long history has led to varied cultures interacting within the country which has contributed to the country's cultural diversity which may be a significant attraction for tourists. To recognize the importance of the varied cultures within the Philippines, UNESCO declared the state home to three intangible cultural heritage.

108 sqm land for sale in Soccsksargen.