As the eyes of the world look on Tokyo for the Olympics, they will see a very different city than it was five years ago. Since Rio’s hosting of the Olympics in 2016, Japan’s capital has seen great advances in the property market. For overseas property buyers, now is a perfect time to add the world’s biggest city to international property portfolios.

Tokyo real estate is on the rise, despite the impact of the coronavirus pandemic, according to the latest data. In what analysts have called a “K-shaped recovery,” characterised by economic recovery at different rates, property prices in central Tokyo are rising at double-digit rates due to demand from high-income earners, even while prices in outlying areas decline.

A recent analysis by Nikkei Asia found sharp rises in central Tokyo’s Chiyoda and Minato wards. Prices over April–September 2020 rose by more than 10%, double the average over the same period in the previous five years.

Tokyo’s pre-owned condominium market is proving exceptionally hot. The number of contracts concluded on a monthly basis has reached a record high, and prices have continued to rise, climbing by more than 5% year-on-year, according to our data.

A similar picture is apparent with pre-owned, single-family houses. Purchase contracts jumped 21% year-on-year, and average prices in November 2020 were up 4.8% compared to a year earlier.

Housing Japan’s Director and Head of Sales, Tsutomu Sato, points to the effects of Abenomics, the Tokyo Olympics and the Covid-19 pandemic in boosting high-end real estate. With the rise of working from home in the past 18 months, more people are purchasing bigger properties with excess capital.

“In 2010, the highest price per square metre for Tokyo real estate was around 1.5 million yen per sqm,” Sato says. 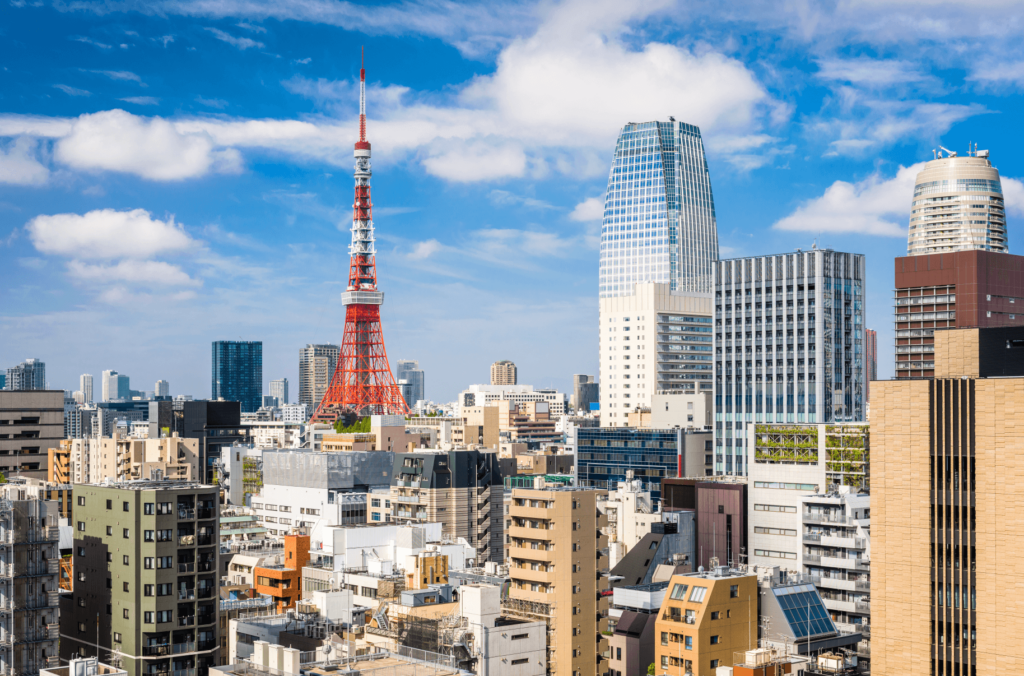 For property investors, buying centrally provides the best opportunity for capital gain. Yet, for income investors, bigger returns are available outside the “hot” suburbs, according to Shirley Yan, manager of Housing Japan’s international sales.

She points to the three As—Akasaka, Aoyama and Azabu—and Roppongi, which is in the centre of these three areas, as prime examples of these “hot” sites.

“Some of the better locations have seen prices rise by more than 50% since 2013,” she says. “Even Covid-19 hasn’t hit the top-end market.

“Foreign buyers have been largely absent for the past two years so after the pandemic crisis eases, the high-end market should go even higher.”

Yan notes that prestige properties can produce capital gains of 30–50% over a 10-year period. However, as yields are lower in central areas, income-focused investors should seek properties further away if they want annual returns over 5%.

“There are two basic choices: one is a high annual rental return of as much as 8% on a property in the outskirts, without thinking about capital gain; the other is a very limited return of around 3–4% in a central area, where you can expect a good capital gain,” she says. 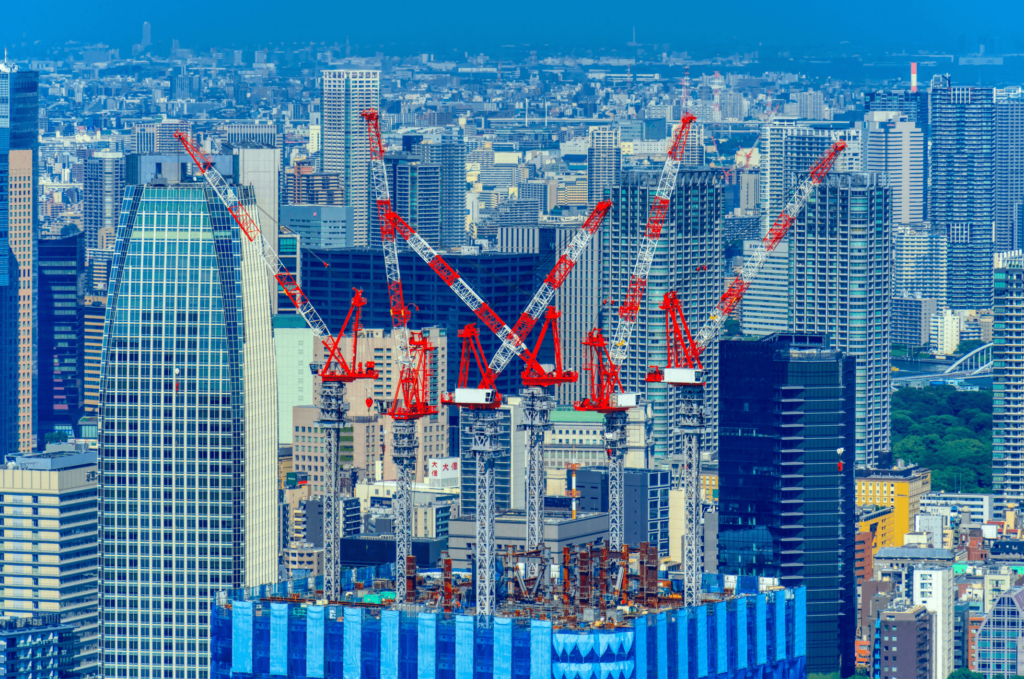 Asked about her current favourite developments, Yan points to Toranomon Hills Residential Tower, which is due for completion in January 2022; The Residence Roppongi (completed in 2019); Wellith One Aoyama (2019); The Court Jingugaien (2020) and Refir Minami-Azabu (2020).

Other areas of the capital seeing redevelopment include the Shibuya Station area, Shinagawa, Tokyo Bay and Tsukiji, where the former fish market is set for a new life post-Olympics.

Yan notes the influence of famous developers, such as Mori Building, Mitsui Fudosan, Mitsubishi Estate and Sumitomo Realty & Development, on prices in areas where they have launched developments.

“They create markets; everywhere they build a property, the area goes up in value,” she says. “For example, before Roppongi Hills and Tokyo Midtown were completed there were no tall buildings and no high-end brand shops in the area, only bars. But now property prices in the area are two to three times higher than they were 20 years ago.”

Fortunately for overseas buyers, property developments in the Games host city show no signs of slowing down when the athletes have gone home.

“Overseas investors have yet to come to Tokyo in the way they have come to cities like London, New York or Sydney,” Sato says. “However, Tokyo is becoming an international city, and now is definitely the time to buy.” 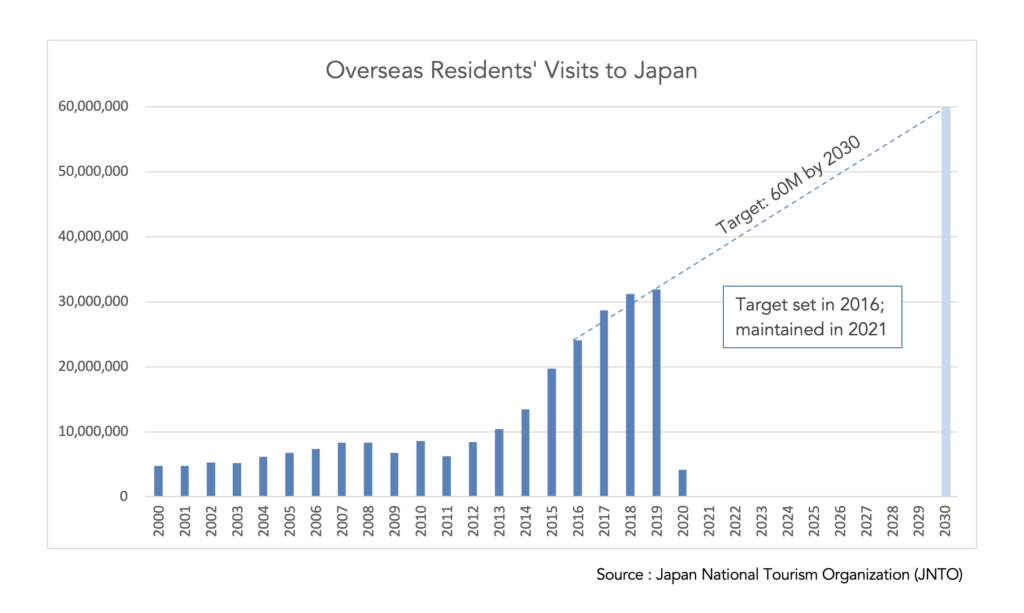 What Are the Most Commonly Eaten Fish in Japan?-TLW