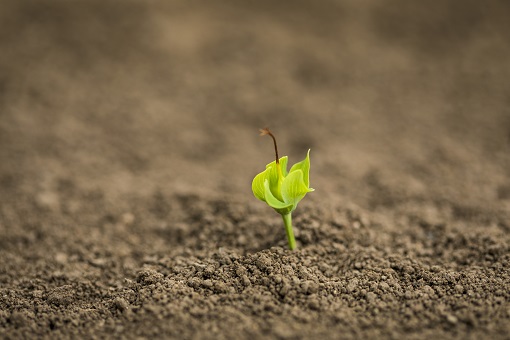 Land Ownership and the Transfer of Agricultural Land Uses

Firstly, all land in China belongs to the public. Generally, urban land is owned by the state, and rural land is owned by the rural collectives, hence state-owned and collective ownership, while the United States implements a land system based on private ownership. As an important real estate, the rights attached to the land are a complex collection, including the ownership, use right and transfer right of farmland.  A large part of American farmland is owned privately, and the owners have all the corresponding rights to the property they hold. 99% of cultivated land in the United States are privately owned properties. 61% of pasture land and 56% of forest land also belong to private properties. In terms of landowner types, 70% of farmland in the United States is owned by individuals/family, 14% is owned by partnerships, and 10% is owned by family businesses. The amount of farmland owned by non-family-owned businesses accounts for approximately 3% of the total. In addition, although the federal or local government owns much of the grassland and woodland, individuals or organizations can still rent it for practical use. The law does not restrict the use of agricultural land. 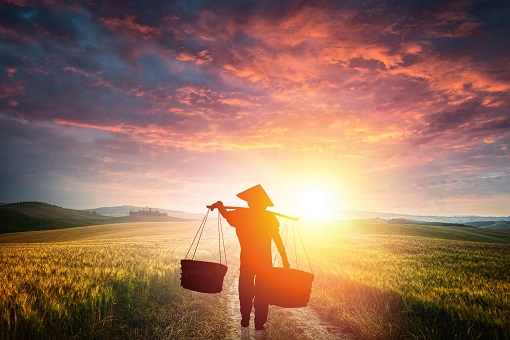 Similarly, China’s land expropriation rules are also formulated in accordance with China’s land ownership system. At present, the related laws are mainly Land Administration Law of the People’s Republic of China and The Law of the People's Republic of China on Land Contract in Rural Areas. In China, the state expropriates land in accordance with the law and provides corresponding compensation. The Constitution also sets forth requirements for the rational use of land, stipulating that all organizations and individuals must use the land rationally. The overall plan for land use shall be implemented by the state. In other words, which land is used for agricultural production and which land is used for development are decided by the state. Since the Constitution stipulates that the ownership of urban land belongs to the state, when developing agricultural land and converting land from agricultural use to non-agricultural use, the ownership must first be changed from collective ownership to state ownership, in which case the state firstly needs to expropriate land from the collectives, changing it into state-owned land, and then leases the land to other users at market prices, such as auction or bidding, which is much higher than the expropriation price. The expropriation of agricultural land shall be approved by the State Council or the government of provinces, autonomous regions and municipalities directly under the Central Government, and shall be reported to the State Council for the record. Therefore, in the process of urban expansion in China, the first thing involved is land expropriation. Every legal agricultural land development and utilization plan begins with the transformation of collective ownership of agricultural land to state ownership, which makes it a very common act. The side effect appears inevitably. On the one hand, the government, as the main body of farmland protection, needs to restrict the development of farmland; on the other hand, financial incentives make the government more willing to expropriate agricultural land with a lower cost to develop the economy.

In conclusion, there is a fundamental difference in land ownership between China and the United States. Most land in the United States is privately owned, while land in China is publicly owned, and farmers only have the right to use and manage the land. The United States is also more free than China in changing the use of agricultural land. In China, only the state has the right to determine changes in the nature and use of land. The government needs to expropriate land from farmers first, and then transfer the land to non-agricultural users. The U.S. government first needs the court’s approval when acquiring land, and then negotiates with land owners on a voluntary basis. Although there exist many salient differences in land policies between China and America, one clear and unquestionable thing is that both countries are taking the path that fits them best.